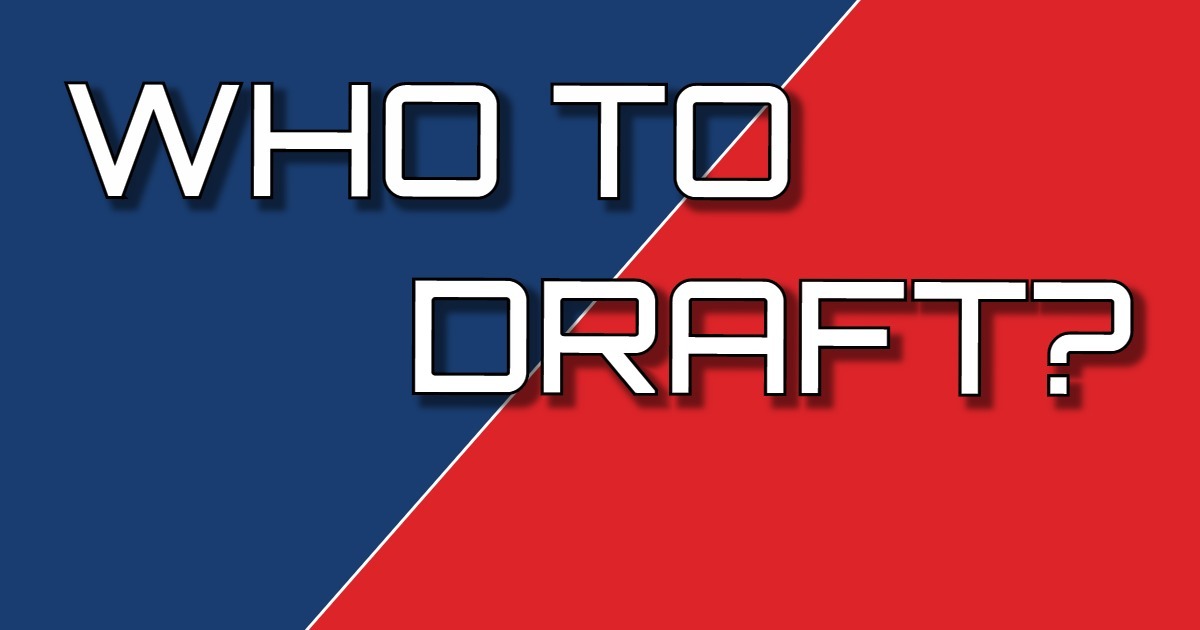 It’s draft time, and you’re in a pickle. Mack or Jones? Who do you take? Do you go with consistency or the boom/bust scenario? The stats do not lie, and the offenses dictate who gets the ball. If we look at last year’s stats with a prediction for the 2019 season – we can see that one of these candidates truly stands out.

Marlon Mack was 2nd in the NFL in games with 20+ carries per game, only behind Elliott, and finished the season with 195 carries for 908 yards with 9 TDs. Mack is most likely to increase his carries this year, and the only thing holding him back from 300 carries is their change-of-pace back, Hines, who has explosive top speed.

Aaron Jones was once a highly touted draft pick in Green Bay and thought to be the next big thing in the backfield for the Packers. His biggest drawback has been the coaching. The Packers are a throw first offense, as they have Rodgers under center, and even with a new offensive coordinator, we should not expect this to change. They have used a running back by committee program in the past, and this should stay the same into the 2019 season. Last year, Jones had 133 carries 728 yards with 8 TDs. Those are great numbers for the carries, but he cannot be counted on for consistent scoring.

Going into the 2019 season the Colt’s offensive line ranks 4th and the Packers rank 5th according to The Huddle, and with both of these backs ranked closely together, we should deduce that it comes down to the amount of carries between these two backs.

Mack is expected to reach 230 carries this season, and Jones is expected to have around 185 carries. We can also expect Mack to have more consistent games than Jones, so if you’re looking for consistency, look to the Colts back to provide you a stable flow of points. Both are slated to go early in the 3rd round of 12 team drafts, but we can expect Jones’ position to fall a bit while Mack may rise.

The gut decision here – go with Mack. He’ll provide you with stability on an explosive offense that will regularly call his number when they need a score.