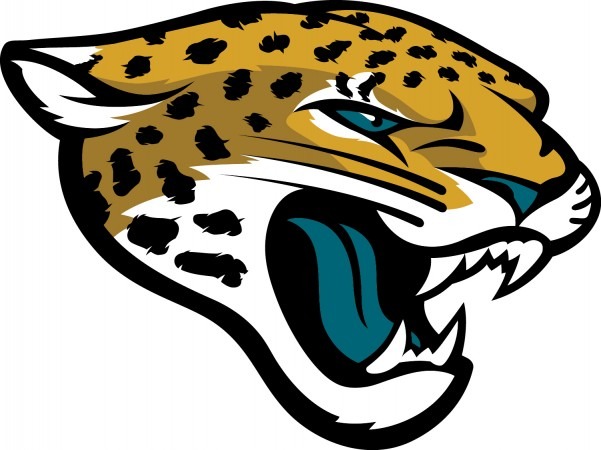 When you think of a franchise quarterback, does the name Nick Foles come to mind? Well, yes and no, depending on who you ask. The former Ram, Chief, and Super Bowl Winning Eagle quarterback has had plenty of ups and downs in his pro career. Foles is not necessarily a journeyman quarterback seeking to find a permanent home, but rather a quarterback who has capitalized substantially (!!!) on his recent playoff success.

Foles took over for an injured Carson Wentz (what else is new, Carson?) and led the Eagles in the 2017 season to a Superbowl Victory over Tom Brady and the Patriots. This playoff stretch alone would have warranted a huge contract. But in typical Jaguars fashion, Jacksonville overpaid for a player with postseason success to the tune of 4 years, $88 million (!!!!). Jacksonville is all in on a 30-year old quarterback who seems to thrive in the big moments.

But can he thrive as a full time starter just to get the Jags to the playoffs and beyond? This writer has his doubts. Let me tell you why:

Foles, however, has shrewdly capitalized on this success. While leading the Eagles to a Superbowl victory, he achieved what many free agent quarterbacks dreamed of: An impressive postseason resume, 30 years old or younger, and a chance at a HUGE payday. The Jags decided Foles was worth this massive payday, and gambled on him to the tune of $88 million dollars. While Foles has had his run of coveted postseason success, is a 30-year old quarterback worth $88 million?

For the Jacksonville Jaguars, that answer is yes. The Jags are in win now mode. They boast a young defense whose starters have yet to hit free agency in the likes of Jalen Ramsey, Josh Allen (not the quarterback!), and Yannick Ngakoue. Not to mention Telvin Smith who is taking a year off sabbatical! So yes, the Jags are loaded on defense, but have not shelled out huge defensive money to these players. In other words, let’s win now before these players demand huge contracts on the open market and we are forced to pay them.

For Foles, though, the lingering question is can he translate his ridiculously impressive postseason resume into a full time starting role? Granted, the man has a Super Bowl Ring, something the Eagles envisioned Carson Wentz would have by now. But Foles must prove he has more magic in him than just the 2017 Eagles playoff run. The man admitted he almost retired a few years ago because he was having trouble fitting into the league. And now he’s landed a massive contract that will guarantee him $50 million dollars. So yes, Foles made the wise decision to keep playing in the NFL.

This writer is skeptical that Foles will duplicate his 2017 postseason success into a full-time staring role as a NFL franchise quarterback. But then again, the Jaguars don’t have much postseason success to look back on: David Garrard, Mark Brunell, Byron Leftwich, Blake Bortles and Blaine Gabbert are all names that come to mind as recent Jaguars starting quarterbacks. None of these players have a SuperBowl victory like Foles does. This company is far from elite. Far. From. It.

Maybe Foles can lead the Jags to the Promised Land for the first time. And maybe my Chargers will win their first Superbowl this year. Only time will tell.

But like betting green on a roulette table, you’re bound to go broke. Don’t bet on it.

And don’t bet on Nick Foles.