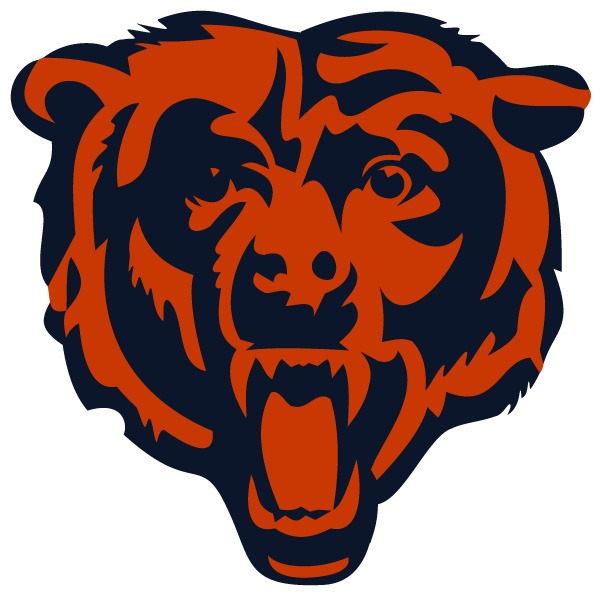 The Chicago Bears loved David Montgomery right off the bat. In the 2019 draft, the Bears moved up 14 spots in their trade with the Patriots to the 73rd pick in order to take Montgomery. Ryan Pace said, “He was high on our board. We wanted to ensure that we could get him,” (Mayer, “Trade Up”). The NCAA leader forced missed tackles each of the past two years, registered 109 forced missed tackles in 2017 and 100 in 2018. In his last two years at Iowa State, his stats were as follows:

Montgomery has all the tools to be an elite RB. He has patience in the backfield, can make a defender miss with his shiftiness, the ability to run in between the tackles, and the ability to catch the ball out of the backfield. Although he didn’t have a ton of receptions in college, Bears head coach Matt Nagy praised his ability to be a receiver out of the backfield stating “We always knew he had great hands. You don’t know how great of a route runner a college back is, but he’s a really good route runner… this kid can’t wait to put the pads on,” (McGee, “Chicago Bears”).

The 5’10, 222lb running back is going to win you a fantasy championship in 2019 and here’s why: no league is won in the first round. You win the league with the picks in the heart of the draft, typically after the third round. You obviously grab the proven players in the first three rounds, then you round out your roster with the rest. If you hit the nail on the head with your picks, you will build a championship team and have the most complete roster out of the entire league.

With the ADP of #42 according to fantasypros.com, Montgomery is the perfect league winner. Of the top 15 highest percentage of players on championship winning teams (even giving Phillip Lindsay an ADP of 250 instead of undrafted), the average ADP is 73.8. This is an important stat because it means that most players that were on championship rosters were likely available after seven rounds of your draft (some as low as 135th pick). Here’s the 15 player list from ESPN;

This year, Montgomery will be on this list. He is at the perfect position to where he can fill in your RB2 spot or even at the flex spot and stay there the whole year. This is what makes a league winner; not someone drafted in the first round, but a player who is a sneaky pick to win you a fantasy league. When you can snag a player of this caliber, with this team around him, it screams value. Best case scenario, Montgomery will be available in the 5th round, but I would expect him to be taken in the late third to fourth range.

With the departure of Jordan Howard, the Bears backfield has 250 rushing attempts and 20 receptions available for Montgomery. The Bears added Mike Davis but he shouldn’t bring down Montgomery other than giving him a breather every once in a while.

Cohen had 99 rushing attempts in 2018, but I would project a good portion of those carries to Davis and some to Montgomery. Nagy stated that he feels that they overused Cohen at times according to profootballtalk.nbcspports.com, so Cohen’s workload may reduce, at least in the rushing attempts category.

After the moves the Bears made, I would project Montgomery to get around 275 touches, which should be in the top 10 in the NFL considering Jordan Howard ranked 10th in touches with 270 last year. I am expecting a huge year out of Montgomery as a Chicago Bears hopeful, with rushing yards in the 1,500 range and receiving yards in the 300-500s, Montgomery can reach 2,000 total yards with a solid 12-15 TDs. When Montgomery fulfills my projections, he will easily be worth an early first round pick. His floor would be 1,200 total yards and 6 TDs in my book. I’m snagging Montgomery in as many drafts as I can, and you should be too.