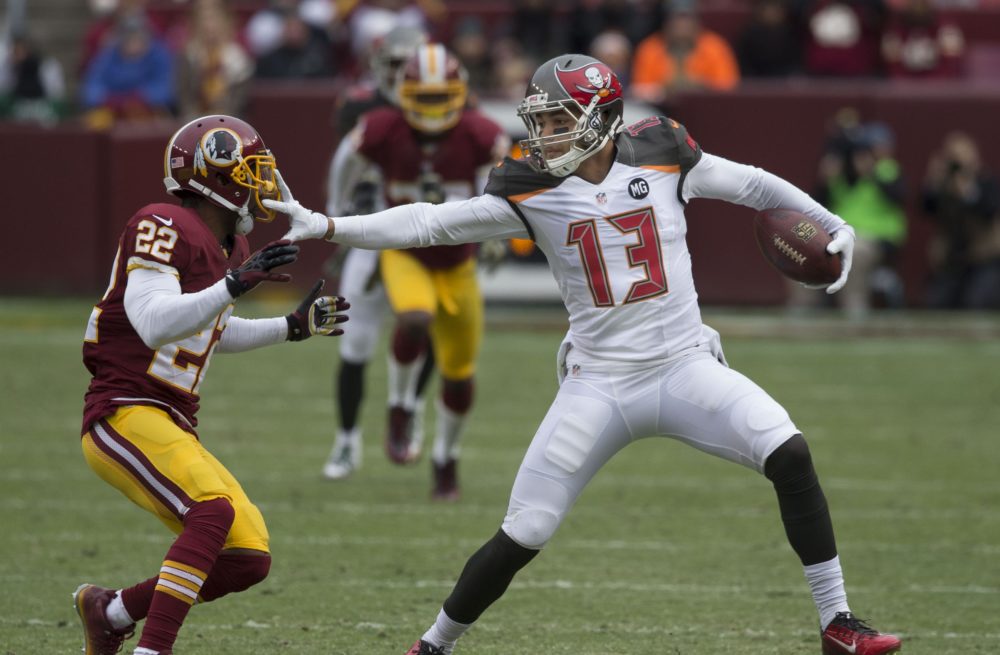 2019 has one of the highest-powered wide receiver classes we have seen in years. Due to this insane stack of solid wide receivers, I see no reason to rush picking one if there are still top running backs in the draft. If you’re in a smaller league such as an 8 or a 10 man, you will be given the chance to get a top tier pass catcher in the second round. While you might take a serious drop in quality if you wait to take a running back till the second round. The top 6 ranked wide receivers are all so close together in skill that each one of them could finish at the top of their position.

Quick rundown: Michael Thomas, one of the best pass-catchers in the league on one of the highest-powered offenses. DeAndre Hopkins has been an unstoppable force 3 of the last 4 years and is about as consistent as it gets. Julio Jones has always been a top wide receiver but at the end of last year, he was able to finally find the end zone. If he brings that energy into 2019 he is sure to finish as a top 5 wide receiver.

This 2019 class also has hidden gems who are not getting as much attention, because this year’s class is stacked. For example, Antonio Brown has hands down been the best wide receiver this year and his stock is way down due to his off-season team change and off the field helmet issues. Take away the drama and Brown is the gold standard for fantasy wide receivers.

Keenan Allen is another top wide receiver that isn’t getting the attention he deserves he has had back to back wide receiver one seasons and any fantasy player should be happy to draft him. Honorable mentions include Adam Thielen, Mike Evans, JuJu Smith-Schuster and a hurt A.J. Green, who could be coming back as early as week 3. This makes his average draft position a steal.

Look at where you are drafting and more importantly how far your second-round pick is from your first. There is no point in using your top pick on Michael Thomas when you could take a great running back, a position which does not have nearly as much depth, and still get an Odell Beckham Jr. with your second pick.