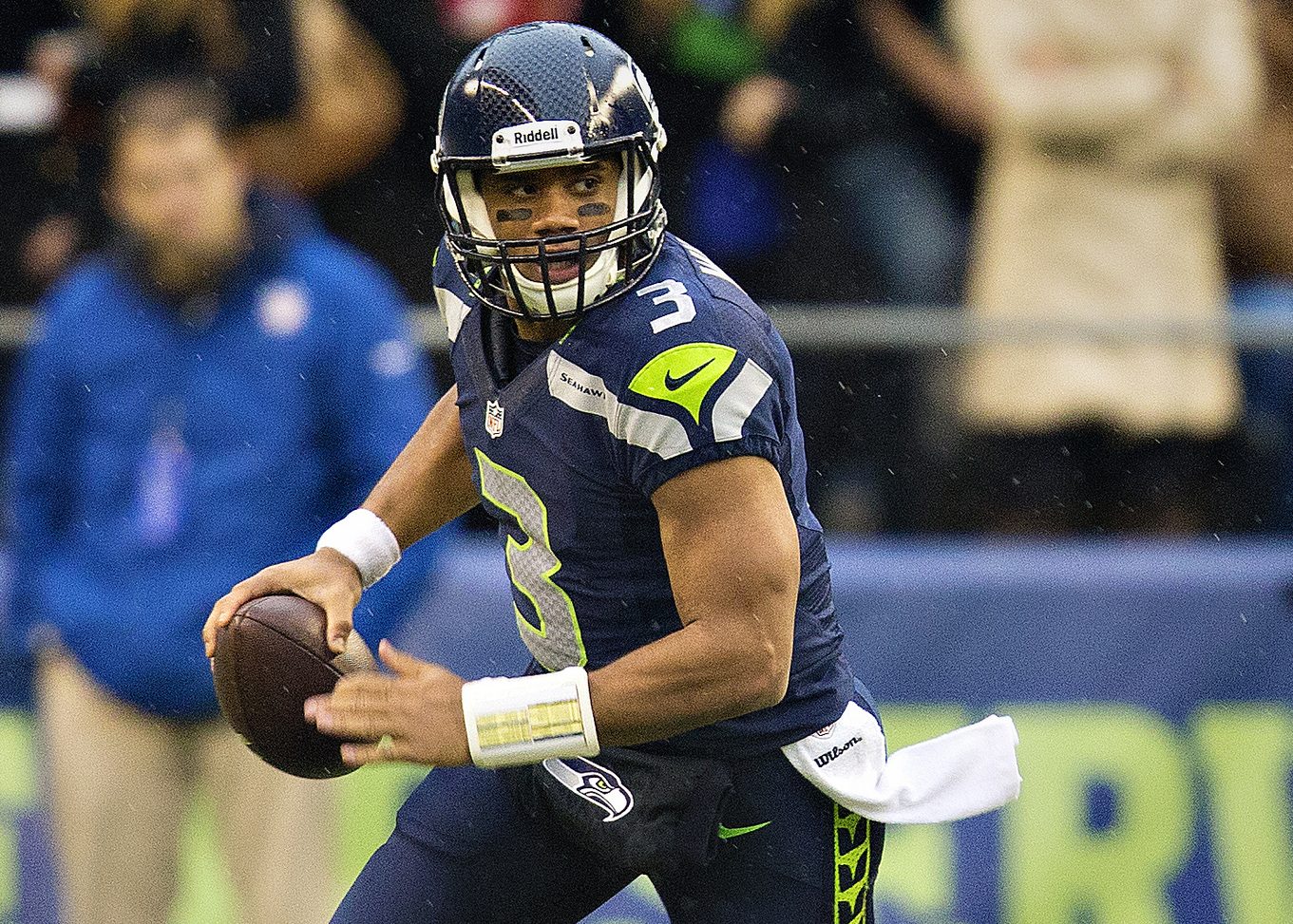 Beginning the season against a division rival is usually a daunting task, but the situation with the Washington Redskins on both sides of the ball is so questionable that this can be a lucrative matchup for Wentz. This could end up being a blowout for the Philadelphia Eagles at home, and hence, lots of garbage time points for their quarterback. One aspect to think about is that the team might pull Wentz out of the game if they get a sizable lead early.

This quarterback has a very nice matchup against a questionable San Francisco 49ers defense at home. This is the first game of the Bruce Arians era in Tampa Bay; as long as Winston’s receiver weapons are on the field, he should produce a large amount of fantasy points for the GM. The team’s running back situation is so up in the air that they are going to be throwing the ball more than running which is good for Winston and his fantasy point production.

The Seattle Seahawks have been nearly unbeatable at home, and this should not change this week against the visiting Cincinnati Bengals. Yes, the Seahawks were the number one rushing offense in the league last year, but the questionable defense of Cincinnati will offer many opportunities for Russell Wilson to produce points. His rushing ability was part of the reason the teams rushing attack was so highly regarded.

A dual of quarterbacks is set for Monday night, but the Houston Texans defense is in flux and questionable due to the trading of Jadeveon Clowney. This means less pressure on Drew Brees and hence more fantasy point production capabilities. Being at home in the dome will also play into Brees’ favor. This will be a high-scoring game in which the scale is tipped to New Orleans favor because of the Texans defense.

Though he was one of the most productive quarterbacks in the league last year, starting the season on the road is never easy, especially against such a good Vikings defense. The contract situation with their star receiver Julio Jones should be handled by game time, but it is still a distraction for the team until then. I do not have confidence in starting Matt Ryan for his week 1 matchup.

The Buffalo Bills defense is highly under the radar, and they are nothing to laugh at. Being a divisional game, Sam Darnold could be facing some problems created by this defense in week 1. I do not have confidence in either team’s quarterbacks to produce a large amount of fantasy points, but this should be a gritty game in which the Buffalo Bills defense should hold Darnold down to eventually come out on top.

The fact that Jacoby Brissett was put into the starting quarterback position a week ago is going to create complications especially when going against a talented defense on the road. Though he had been the team’s starting quarterback in the past, he cannot be expected to produce a large amount of fantasy points in this situation. The rushing game will be more of a focal point for the Indianapolis Colts offense in week 1.

Again, a divisional game on the road is never an easy task to begin the season. The New York Giants are experiencing problems with depth at wide receiver due to injuries and suspensions, and this only adds to the problems that Eli Manning will be facing in week 1. The exceptional pass rush of the Dallas Cowboys defense will be putting pressure on Eli Manning nearly every play, and this will also hinder his fantasy point production.

Cowboys Lost The Game, But Won In Strategy