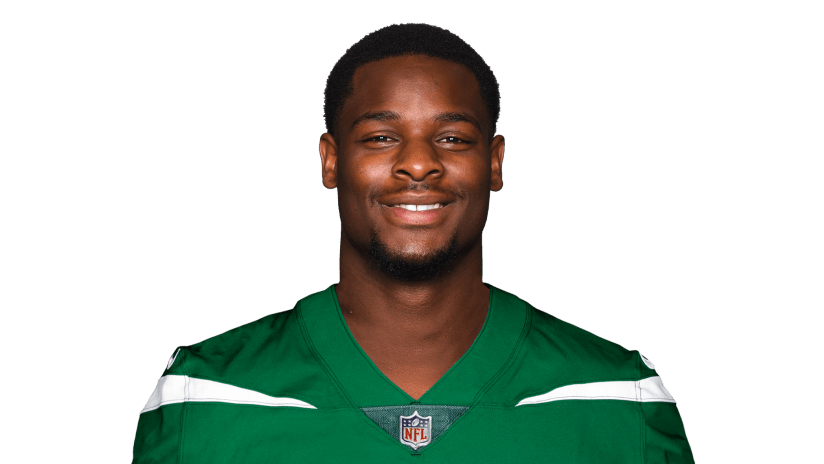 Le’Veon Bell’s start to the 2019 season with the Jets has been a disappointment to say the least. Bell has failed to exceed 70 rushing yards in any game this season and also has a mere 2 total touchdowns to his name through his first 7 games. On top of that, he has been fairly inefficient as well—turning 100 rushing attempts into only 326 yards (3.3 ypc) with a long rush of just 19 yards to go along with 32 receptions (on 42 targets) for 187 yards (5.8 ypr).

Fantasy owners are more than likely pretty irritated and impatient with Bell’s lack of production and may want to cut ties with the talented running back. Take advantage of that owner. Sure, Bell has been a disappointment but look at Bell’s surroundings before deciding to bail on Bell. He played with the likes of Trevor Siemien and Luke Falk for 3 games and then had to work with a quarterback who was “seeing ghosts” for the remaining games. But there are bigger and brighter days ahead for Bell.

Darnold will continue to improve and the ghosts will (hopefully) be gone by Halloween. Any improvement by Darnold will help Bell regain his dominant form. Also weighing heavily in Bell’s favor is his upcoming schedule. Bell’s next 6 games will come against the Miami Dolphins, New York Giants, Washington Redskins, Oakland Raiders, Cincinnati Bengals and again against Miami. Not exactly the murderers row of upcoming opponents. If the Oakland Raiders are the best team you face in your next 6 games, you know you have a favorable schedule. Fear not and go all in on Le’Veon Bell.

Coleman had an absolutely absurd performance this past Sunday racking up 118 total yards and not one, not two, not three, but FOUR scores—on 13 touches! To put it lightly, Coleman was dominant and abused the Carolina Panthers’ front seven from the opening snap.

While I like Coleman, he is currently sharing the backfield with another talented runner in Matt Breida with Raheem Mostert and Jeff Wilson chipping in as well—although the latter 2 did leave with injuries in Sunday’s blowout. However, these injuries don’t look to be too severe in nature.

While Coleman is no doubt the lead dog in this committee, Breida can be expected to siphon AT LEAST 10 touches per game with Mostert and Wilson sprinkling in for another 10 or so. Coleman is still at peak fantasy value even with a less than desirable performance against the Cardinals and smart Fantasy owners should take advantage and get a solid return in the trade market.