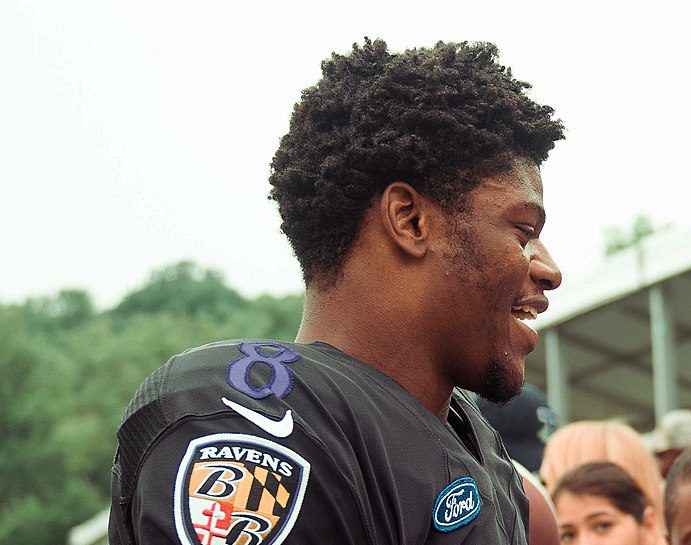 Welcome back! We are officially over halfway through the Fantasy Football season. Hopefully if you are reading this, you are still fighting for a playoff spot, or you have at least become a spoiler for those playoff hopeful teams. A couple of strong teams on bye makes for some tough calls at quarterback this week, but I’m here to help guide you.

Sam hasn’t been looking great since coming back from his bout with mono. BUT there are no ghouls in sight this week, and there is nothing like the Miami Dolphins defense to help you bounce back. Even with the defense playing marginally better over the past few weeks, they have only been able to hold teams back for one half of each game. Expect Darnold to get back on track and potentially pop off in this juicy matchup.

FLASH FACT! Only twice this year has a quarterback (Mason Rudolph and Case Keenum) finished outside the Top 8 versus the Dolphins.

The touchdown-throwing cyclops gets to play across the pond this week and has a great matchup versus the Jacksonville Jaguars. Once a formidable defense, the Jags are now middle-of-the-pack at best. This also could turn into a slugfest with Houston being the 31st best (a.k.a. second worst) in terms of points allowed to fantasy wide receivers. So, expect Watson to have to make up some points to compensate for his team’s own subpar defense.

FLASH FACT! In the past five weeks, Jacksonville has allowed 3.6 extra fantasy points to quarterbacks above their typical per-game-average.

The unstoppable force versus the immovable object is exactly what we have coming up this week on Sunday Night Football. Lamar Jackson has been straight fire the entire 2019 season, sitting at second overall in fantasy points per game for quarterbacks and third overall in total fantasy points. All that with a bye week added in. However, the Patriots defense has been shutting down teams left and right. With the defense playing to a level we can only call Bill Belichick’s wet dream, you can guarantee that Ol’ Bill has something planned for Lamar and the Ravens.

FLASH FACT! The Patriots are only allowing 7.1 fantasy points per game to opposing quarterbacks.