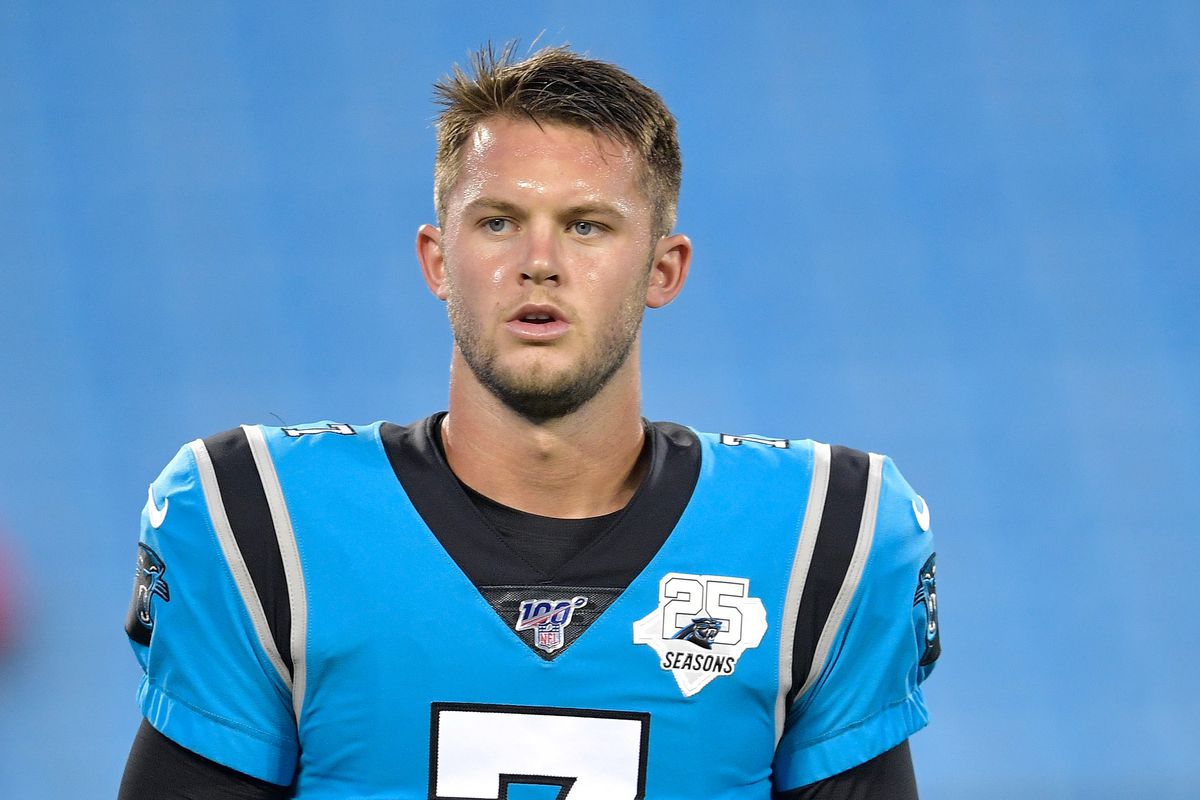 Heading into Week 10, Atlanta had given up the 3rd most fantasy points to quarterbacks this season. Allen should feast on an Atlanta defensive who has collectively scored two fantasy points or less in SEVEN (!!) games this year, which included three straight weeks where they scored NEGATIVE fantasy points each time they took the field. Even a banged up Cam Newton would have success against this group. Add Allen with confidence.

The Cleveland Browns are hosting the Steelers on Thursday Night Football, and the beloved “Dawg Pound” will certainly be rocking in Cleveland. But if we know anything about the Browns, it’s that they constantly let down their fans. The Browns have given up the 13th most fantasy points to quarterbacks this season, which includes five straight games where they have scored single digit fantasy points. Oh yeah, and no interceptions in these same five games as well. Christmas comes early this year as Rudolph lights the way against the Browns this week.