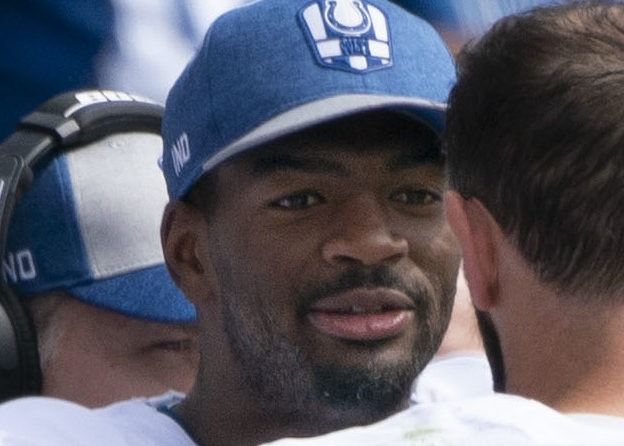 Happy fantasy football playoffs everybody! If you are reading this, most likely you were lucky enough to make it to the playoffs. So here we go!

Even with a less-than-optimal receiving core, I believe Brissett has the potential to get you to the next round of the fantasy playoffs with a big performance this week. Tampa Bay’s high-powered offense will force Indianapolis to keep up. Pairing that with the fact that Tampa Bay’s defense being 2nd best versus opposing running backs, BUT worst versus opposing wide receivers, it should be easy to predict the game plan.

FLASH FACT! Tampa Bay is allowing the 4th most passing touchdowns per game.

After this past week’s performance versus the #1 defense in the NFL, I will no longer be doubting Deshaun Watson. Playing against Denver (who are only playing for pride at this point), I see Watson lighting up a defense that has all but given up this week.

FLASH FACT! Since coming off their bye, Denver has allowed the 2nd most passing touchdowns.

Drop it: Josh Allen Vs Bal

Even though he’s coming off his best performance of the year, Allen now has to face Baltimore, which lately has been a quarterback’s worst nightmare. Allen still has a decent floor with his rushing abilities, but with Baltimore’s defense playing lights out since acquiring Marcus Peters, I would look elsewhere with my season on the line.

FLASH FACT! Since acquiring Peters, Baltimore has been the #1 defense in fantasy points allowed to opposing quarterbacks.