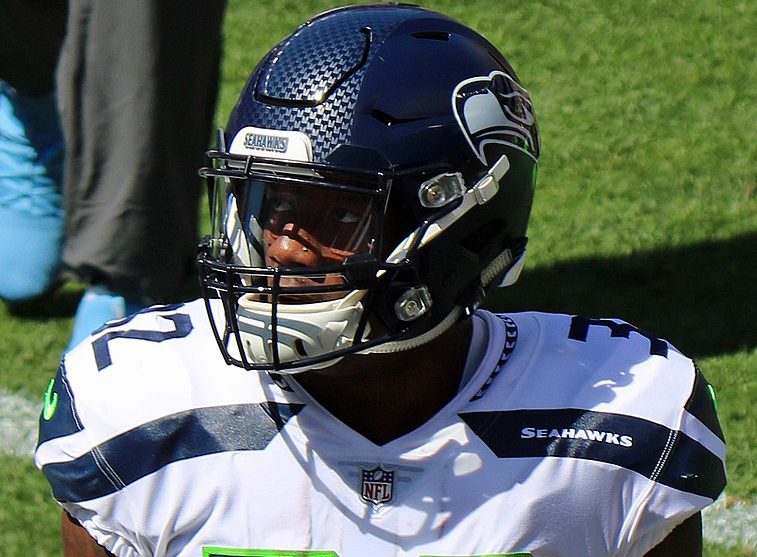 As the season starts to wind down and playoffs are the main focus, it is more important than ever to get your lineup right this week. We’ve seen a handful of top running backs get banged up lately, and others have fallen off the grid. Here are two top running backs that could struggle this week and hurt your playoff chances:

Coleman has seen his stock plummet lately. Even though the 49ers have one of the leagues’ best rushing offenses, he has been lost in the shuffle and things don’t get any easier for him this week against the Saints.

New Orleans has allowed the fourth fewest points to running backs this season. They have a solid secondary that allows them to stack the box and stuff the opposing run game. With so many options in the 49ers backfield it is hard to see Coleman getting enough touches to make a significant impact in this one.

Last week was the Raheem Mostert show for the 49ers. He carved up the Ravens defense for 146 rushing yards and 1 touchdown last week. He has averaged more than 7.5 yards per carry over the last two weeks and has a touchdown in each game. He has definitely cut into Coleman’s touches, which could continue to decline if Matt Breida is healthy. We also need to consider the Kyle Shannahan wildcard. He doesn’t care too much about our fantasy teams as it wouldn’t be surprising to see him throw a wrench in our plans with a different hot hand and rotation (thank you Jeff Wilson Jr.)

I don’t trust Coleman to be a big factor this week against a stout defense while having to share carries. A few weeks ago he seemed to have cemented himself as the primary back in San Francisco, but times have certainly changed.

Carson has had a strong year for fantasy owners, but the tide has started to shift in Seattle. While he started off the season as the main back, we have recently seen the emergence of Rashaad Penny. The last two weeks that Seahawks have had employed both Penny and Carson and have been successful running the ball. Penny has run for 20 yards and scored twice these last two weeks. With Carson getting banged up last week, we could see a lot more of Penny. The former first round pick isn’t as physical as Carson but has good speed and has displayed impressive vision over the last couple of games. They will likely continue to share carries, assuming Carson stays healthy, for the remainder of the season.

While the Rams’ defense has not lived up to the hype from the beginning of the year, they do still have the pieces to be effective. On paper, their front seven can compete with anyone and has the ability to stop the run. Granted they are allowing nearly 100 yards per game and it is easier said than done to stop the run, especially against a strong backfield duo.

If Carson isn’t 100 percent healthy and the Rams play up to their potential, then there is reason to believe that Carson could be held in check on Sunday. I expect him to be relatively quiet for the first round of playoffs but should be a strong option next week when they play the Carolina Panthers.