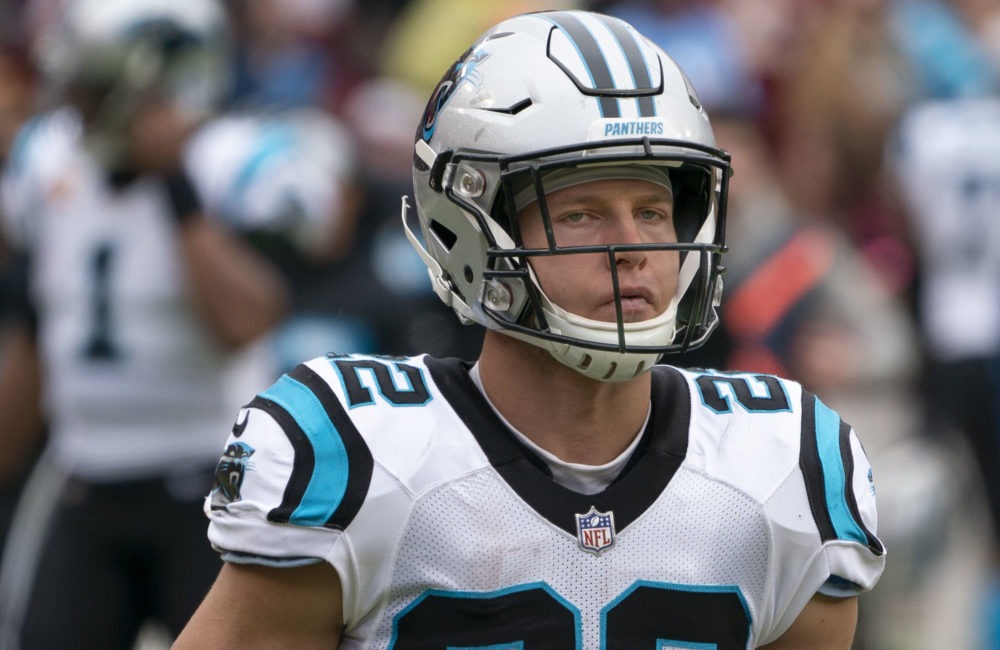 Christian McCaffrey is signing a four-year, $64 million extension.  The $16 million-per-year deal is the highest in NFL history for a running back.

There were questions on whether or not a running back is worth that much in today’s football.  But McCaffrey is not your everyday running back.  After producing a 1,000/1,000 season, his ability as a reliable receiver most likely played into getting more in the deal than a standard running back would.  Christian will no doubt play a huge role in Joe Brady’s offense.