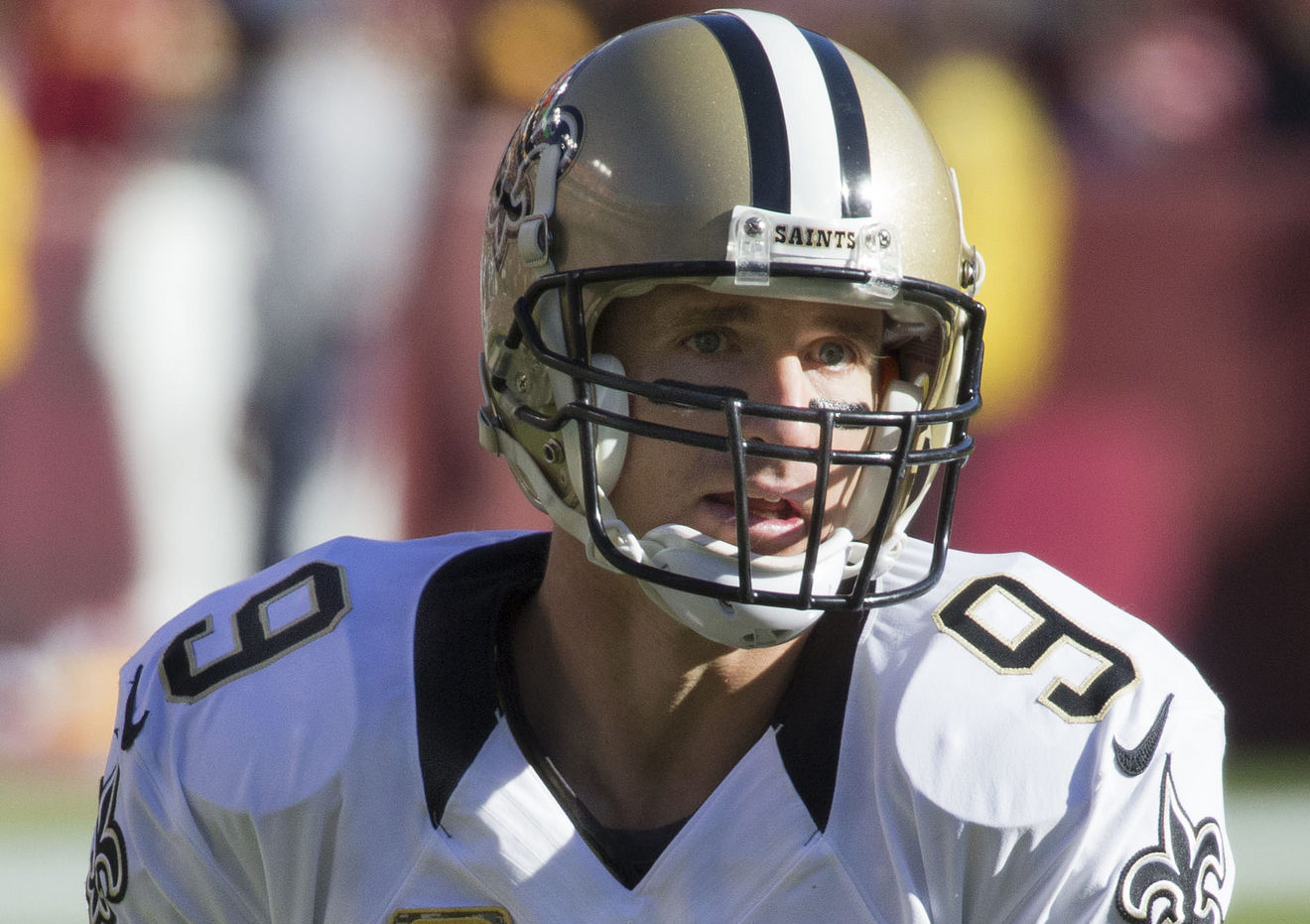 Heading into the 2020 NFL draft the New Orleans Saints appear to be in prime position to be a threat in the NFC once again. That being said, there are certainly some holes and positions of need that the Saints should address in the 2020 draft. Unfortunately for the Saints, they do not have much draft capital with only 5 picks in the 2020 draft, so they will have to make each pick count. However, do not rule out the Saints moving up in the draft (not necessarily in the first round) as coach Sean Payton is an aggressive drafter and is 100 times more likely to move up than back-he has yet to trade down in the first round during his tenure with the Saints. Here is a look at the Saints draft needs as well as potential round 1 targets.

The most glaring need for the Saints is at the Linebacker position-a position I foresee the Saints addressing early in the draft. The Saints could certainly use pick 24 to nab a linebacker, or they could trade up into the second round to select one. The Saints are not in a great spot at the linebacker spot outside of stud Demario Davis-AJ Klein left in free agency and starters Alex Anzalone and Kiko Alonso are coming off season ending injuries.

The signing of Emmanuel Sanders makes wide receiver a much less glaring need, but I would not be shocked if the Saints grabbed one in Round 1. The Saints found a great compliment to record-setter Michael Thomas in Manny Sanders but could still use another weapon should something happen to Thomas or Sanders.

Both Mims and Reagor are athletic WRs-just what the saints need. While Sanders is a nice compliment to Thomas, he is on the downside of his career at age 33. There are tons of wide receivers in this draft, but Sean Payton could fall in love with one of them and pull the trigger. I still think the Saints wait on wide receiver and grab one in the mid/late rounds, but if Queen and Murray are off the board you may see Sean Payton pull the trigger on a wide out.

Another need for the Saints is a corner to start opposite young star Marshon Lattimore. While the Saints still have Janoris Jenkins and Patrick Robinson roster, I do not believe the Saints view either as the long term answer opposite Lattimore. Speaking of Lattimore, he is due for an extension and is sure command a hefty price tag (and deservingly so). Taking a corner to be Lattimore’s running mate (or successor should something unforeseen happen in the next two years) makes a ton of sense.

While Fulton and Terrell carry bigger name recognition and bigger frame, any of the three corners could hear their name called at 24. However, Fulton could be off the Saints board completely due to off field concerns (Saints generally select high character guys). The Saints can never have too many corners dealing with Julio Jones/Calvin Ridley, Mike Evans/Chris Godwin, D.J. Moore/Curtis Samuel twice a year. If linebacker isn’t the pick, I would prefer the Saints go corner with their first-round selection.

Now for the elephant in the room. It is no secret that Drew Brees is in the sunset of his career with 2020 possibly being his swan song. It would make sense for the Saints to plan for the future and select the heir to Brees in the black and gold. However, some in the Saints organization believe that the heir is already on the roster in the versatile Taysom Hill. Personally, I would love for the Saints to give Hill a try as a full time QB, I have my doubts in his ability to be a consistent NFL QB. On the other hand, the Saints are no doubt in win now mode and having your first-round pick ride pine all year doesn’t exactly fit with that narrative.

If the Saints choose to go the QB route Love appears to be the perfect type of prospect to select. Love is more of a developmental prospect who is nowhere near ready to start in year one-but the talent is there. This would be a perfect situation for Love as he would have a year to learn from the best in Brees and learn Coach Payton’s system. Love showed serious NFL potential in his 2018 season, but he took a step back in 2019. Some of this can be attributed to a coaching change and personnel turnover (only 2 returning offensive starters in 2019). The question would be which Jordan Love would the Saints (or any team for that matter) be getting? Love is a big dice roll: one that the Saints aren’t really in a position to take with their Super Bowl aspirations.