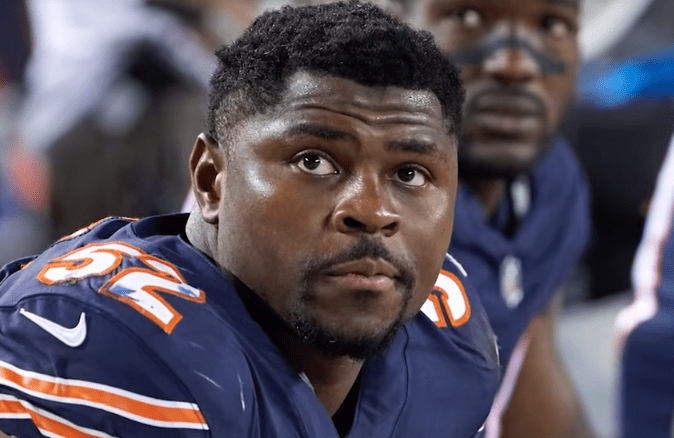 With the conclusion of the 2020 NFL Draft there are always a wide pool of players left undrafted that are now eligible to sign with any team. There were only 255 selections in this year’s virtual draft, leaving many undrafted free agents that have begun signing with teams across the league.

Several familiar names have emerged from this year’s pool of players including Thaddeus Moss (signing with the Washington Redskins), son of NFL Hall of Fame WR Randy Moss.

Both Mack brothers are products of the University of Buffalo. Khalil was a standout at Buffalo with big performances against bigger competition like Ohio State. Khalil made his way with another standout performance at the Combine and was drafted 5th overall in 2014 to the Oakland Raiders.

Ladarius began his college career at ASA College as a Linebacker before transferring to Buffalo and making the transition to Edge Rusher. Mainly used as a reserve at Buffalo, Ledarius still performed at a high level recording 8 sacks, among the best on the team, and a team high 3 forced fumbles in 2019.

While Ledarius Mack will have to work to earn a spot on the Bears final roster, for the time being he joins his brother as one of several duos in the NFL. The Mack brothers now join Trey and Terrell Edmunds in Pittsburgh, Shaquem and Shaquill Griffin in Seattle, Jason and Devin McCourty in New England, and Derek and TJ Watt also in Pittsburgh.