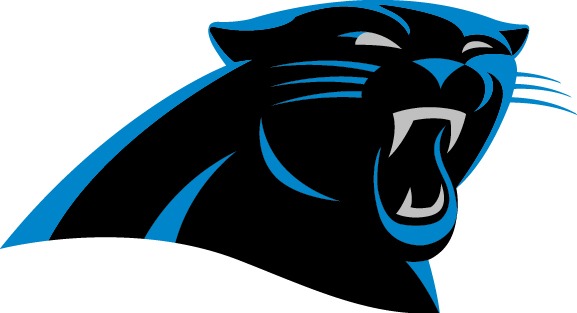 Carolina is continuing to make moves.  On the same day they announced the signing of Michael Schofield, the Panthers have now signed defensive end DaVonte Lambert and cornerback Derrek Thomas.

Yes.  The Panthers have another former Temple Owl on the roster.  Derrek Thomas also transferred to Baylor when Rhule took the head job in Waco.  The cornerback split time with the Steelers and Seahawks last season.

Defensive end DaVonte Lambert is the fourth former XFL player to arrive in Carolina.  He is reunited with 5th round pick Kenny Robinson.  Both played for the St. Louis Battlehawks.  Lambert spent 2 years away from football before joining St. Louis this season.  His last NFL experience was with the Buccaneers in 2016.