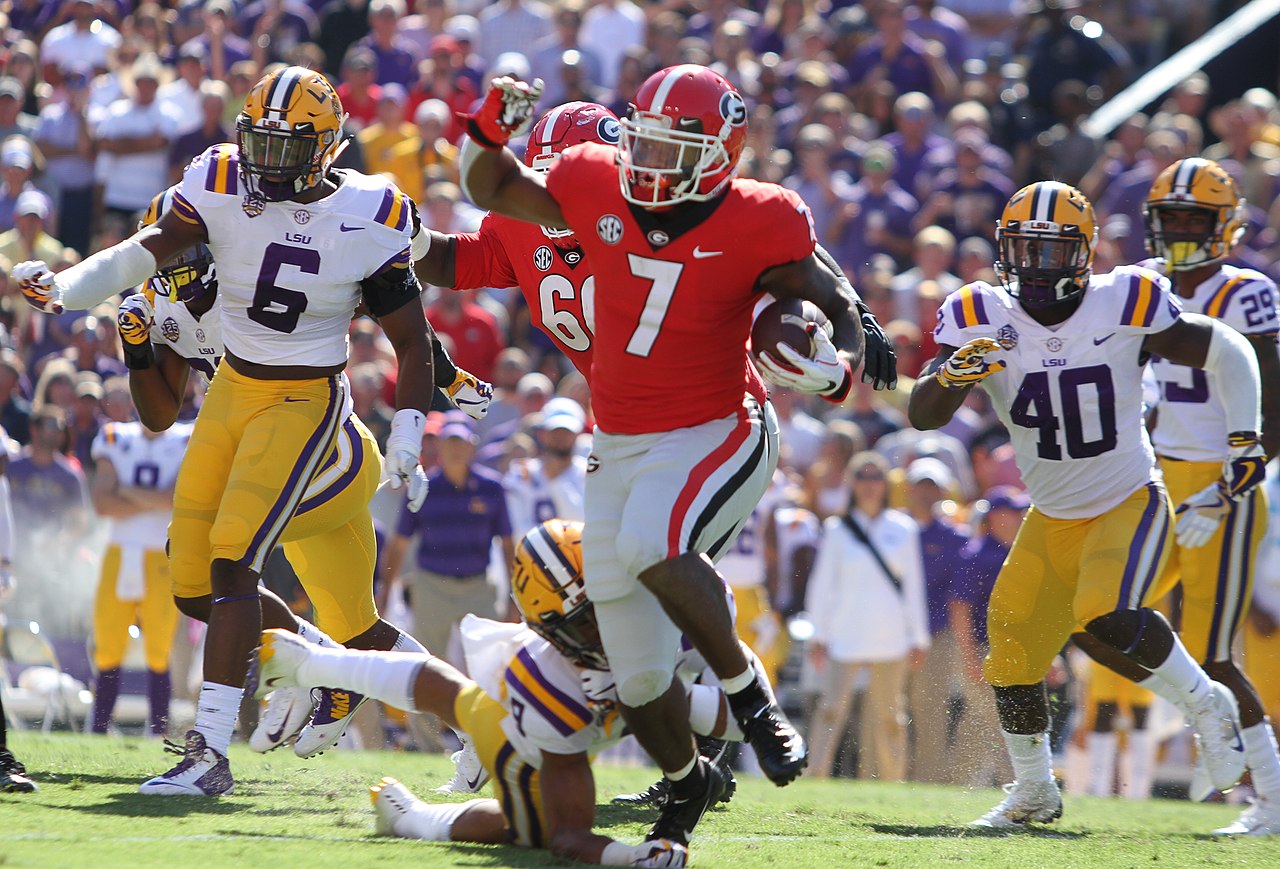 With the 2020 virtual NFL Draft coming to a conclusion, it is time to look at rookie running backs who have the best opportunity to make a fantasy impact this year and years to come. These players will have tremendous dynasty value and they could make for sneaky, league-winning picks in fantasy drafts this year, if we even have a season that is… Here are 5 rookie running backs who landed with the best possible teams:

CEH was the first running back taken in this year’s draft to the best possible fit in the Kansas City Chiefs. He will have tons of opportunities to score and gain significant yardage in the run game with the Chiefs lethal passing attack. CEH will complete the Chiefs offense and improve their running game and RB receiving abilities. The running backs as a group registered 1,283 rushing yards, 13 rushing TD’s, 107 targets, 87 receptions, 626 receiving yards, and 4 receiving TD’s in 2019’s regular season. With Clyde Edwards-Helaire’s ability to catch the ball (55 receptions in 2019 at LSU), he has huge RB1 upside if he has the ability to beat out Damien Williams for the starting job. I predict him to get the majority of touches in the Chiefs backfield and finish this year as a strong RB2.

Swift landed with the Lions in the second round, and he should be able to put up a fight in that backfield for fantasy value this year. Swift will split backfield carries with Kerryon Johnson to begin the year, but Johnson has missed 14 games in two years with knee, shoulder, and thumb injuries in his history. I think Swift has a great chance to beat out Johnson and make a significant fantasy impact in his first year with the Lions. The Lions have been running the ball more under Matt Patricia with 355 RB carries last year between 8 total running backs (due to Kerryon Johnson’s injuries and unproven running backs).

Jonathan Taylor was the highest rated running back coming into this year’s draft by many. He has backfield competition with Marlon Mack in early-down scenarios, and he will have to prove himself in the receiving game. Philip Rivers loves to throw to his running backs (134 receptions between Melvin Gordon and Austin Ekeler in 2019). I would assume the Colts would use Nyheim Hines to throw to since he led Colts running backs with 44 receptions last year, but Taylor should still be able to make a fantasy impact in the early downs and in goal-line situations. Marlon Mack was able to rush for over 1,000 yards last season in only 14 games, so the Colts are committed to the running game and Taylor will be able to carve out a good piece of it. Marlon Mack’s contract is up next year, so Taylor will be groomed for the RB1 position this year and have a better opportunity to be a fantasy stud after this year’s season.

After the departure of Todd Gurley in the Rams offense, the Rams selected Akers in the second round. Sean McVay and the Rams offense is a great fit for Akers. He will benefit from the zone running scheme and the involvement in the passing game. Todd Gurley was still able to rush for 12 TD’s last season; even on a bum knee. The Rams did not give current lead running back Darrell Henderson many opportunities last year, even when they reduced Todd Gurley’s touches by a large amount (33 less carries, 32 less targets). So it is hard to say the job is Henderson’s after they selected Akers so early in the draft. The most likely scenario is that there will be a close competition before the beginning of the year. If Akers can get the Rams running game back to how it has been in recent years; the sky’s the limit for Akers, but the worst case scenario for this season is a RBBC.

Ke’Shawn Vaughn should be a solid addition to the major changes going on in the Tampa Bay offense. The Bucs are lacking a strong running back in Ronald Jones and Peyton Barber, who both failed to take control of the starting job last year. This will increase the chance of Vaughn getting snaps and opportunities, which is gold in fantasy terms. With Brady being the new QB, Vaughn will be the new James White-type running back who Brady loves to throw to (White averaged 86 targets per year since 2015). Bruce Arians and Brady have a lot of weapons to use in the new offense, so scoring opportunities should also be there for Vaughn.