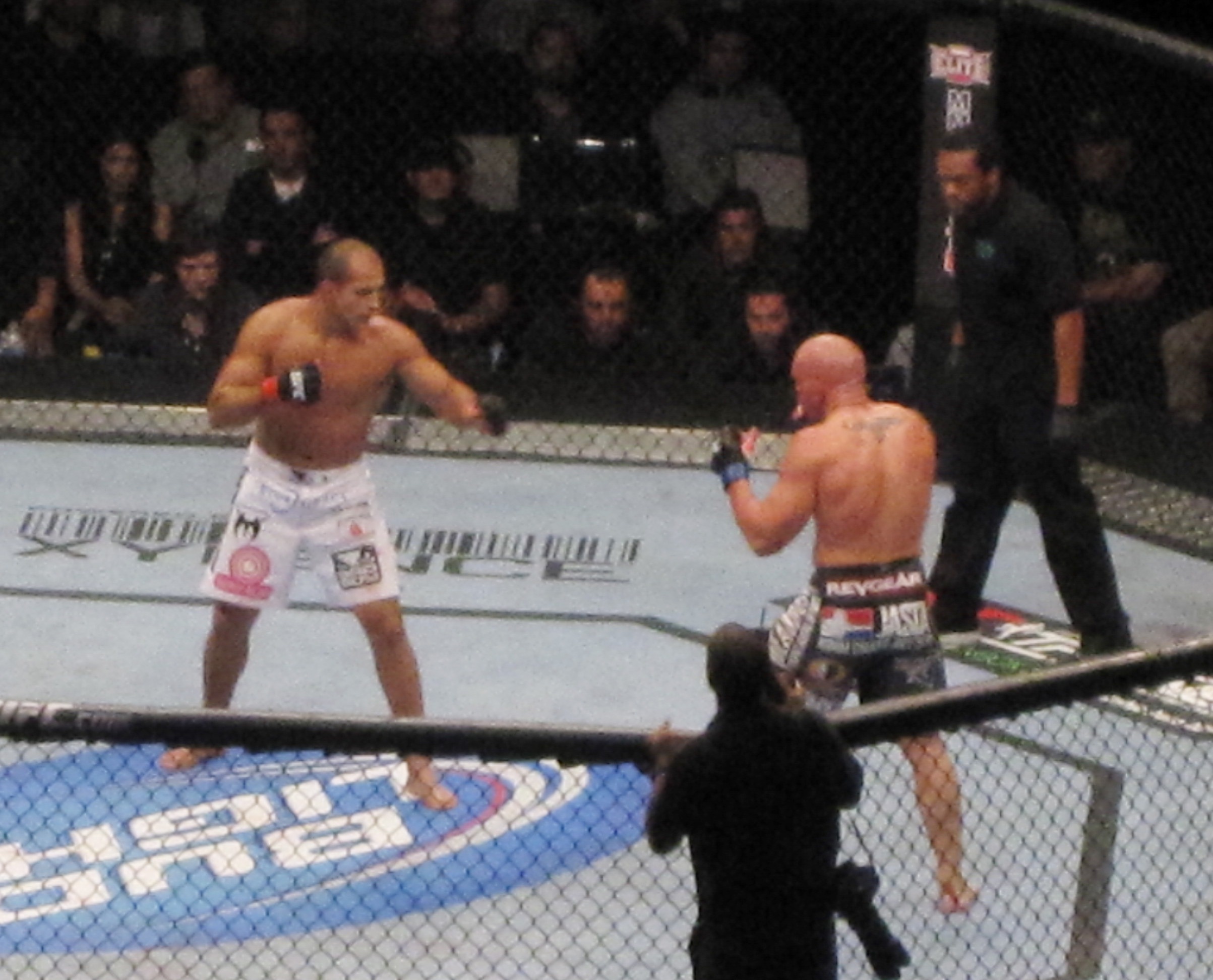 First, it was Jon Jones. Next, it was Jorge Masvidal. Now, it’s Conor McGregor. They are in disputes with the UFC and Dana White. These are guys that are looking to make their situation worthwhile. You can compare it to the holdouts in the NFL of Le’Veon Bell and Melvin Gordon. These are athletes in their prime that want to be paid their worth. Let’s take a look deeper at the potential payout issue the UFC and their athletes face.

Dana White has publicly said that Jon Jones wants “Deontay Wilder money”. Wilder had a guaranteed purse of $5 million for his last fight against Tyson Fury. To compare in UFC terms, Conor McGregor makes a fully guaranteed $3 million (according to his Khabib and Cowboy bout payouts). Masvidal made $500,000 in his “BMF” fight against Nate Diaz. It is clear that these fighters have a pay gap amongst themselves.

Some UFC fighters have payouts of just near $10,000. This does not include their sponsorships, promotional payouts, and other opportunities. However, some current fighters still maintain full-time employment in different professions (Brandon Royval for example). Fighting has pretty much no stability and it can be hard to make your way to the top. Even veterans find it hard to stay financially sound. Aleksei Oleinik, for example, said he needed to fight to pay his bills. It is safe to say that the pandemic has not made things any easier. But, a 42 year old, UFC veteran should not have to take fights merely for financial reasons. I think it is time to restart the conversation of fighter pensions. This is a topic that White has considered but has not followed through with.

As for the big stars, they see this as an opportunity to raise the bar. Masvidal wants to be released and has called out ESPN and Disney to help figure out the situation. McGregor has announced a possible retirement. Jones is vacating his belt. Let’s also not forget the Henry Cejudo retirement. There has been build up. This might not be the greatest time to ask for raises. But, at some point, the world will be back to normal and the UFC will still be dealing with this to some extent.

I can sort of understand the hesitancy with Jon Jones. With his track record, Dana White may have a point at the moment. Masvidal and McGregor, on the other hand, I don’t quite understand. These are big stars that have attracted new fans. They should be able to straighten it out. The UFC has had patience with Miocic and Cormier, why can’t they have patience with Masvidal. A fight between him and Usman would be much more exciting than a quick turnaround bout with Gilbert Burns.

Needless to say, work needs to be done and fighters need a bigger piece of the pie. How much bigger? That’s to be determined but it seems the UFC won’t be making progress anytime soon.