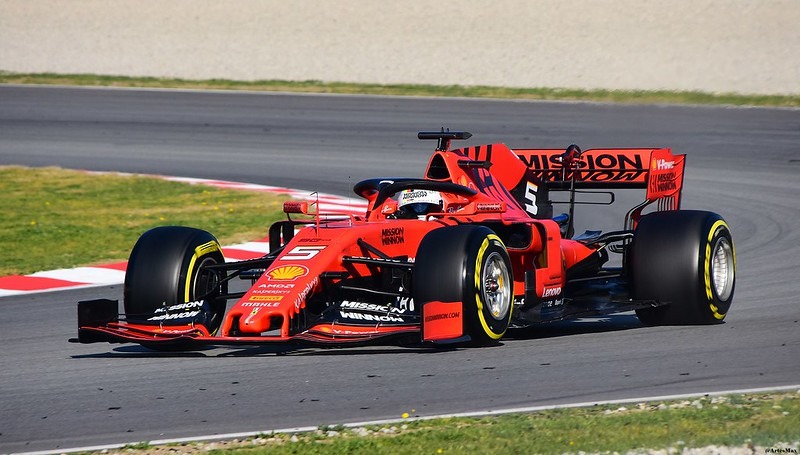 Ferrari’s driver Sebastian Vettel confirmed earlier today that the team never offered him an official contract for 2021. Vettel shared his statement during the Thursday press conference, which was held in Austria, ahead of the upcoming Grand Prix this Sunday.

The German said, “It was obviously a surprise to me when I got the call from Mattia when he told me that there was no further intention for the team to continue“, while referring to a private conversation with Ferrari’s team principle Mattia Binotto.

Sebastian Vettel’s split with Ferrari was announced through mutual statements almost two months ago. However, a number of media representatives and experts believed that Vettel had already rejected one contract because of major financial disagreements. Ultimately, he rejected these statements today by stating that, “there was never an offer on the table and therefore there was no sticking point”.

When asked about retirement, Vettel could not give a concrete answer, while not completely denying this scenario. He said, “I’m not rushing into anything, the next weeks and months will be probably bringing some more clarity“.

More to follow on the subject, as many of the current drivers are yet to sign for 2021 and onwards.