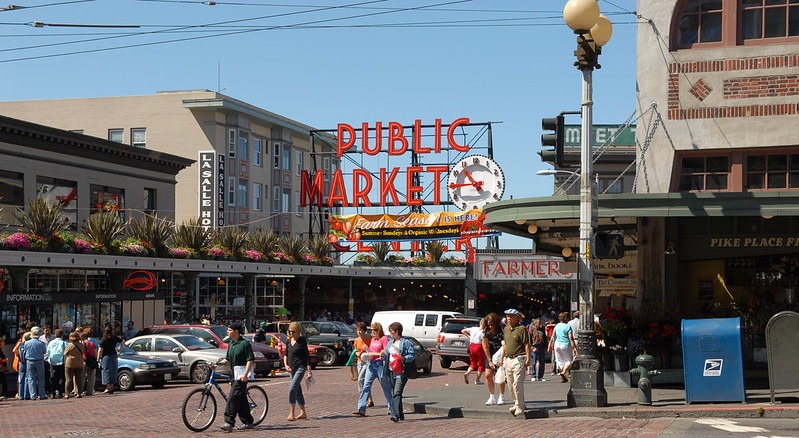 Things come and go, and so do racing drivers. As the 2020 Formula One season approaches its finale, it is high time we discussed the grid for next season. Despite the tough and challenging 2020, most of our favorite competitors have already secured their 2021 rides. However, there are still a handful guys who, in theory, could soon become TV spectators. Something like us. Nevertheless, it is highly likely that some of them will announce their contracts in the next few weeks. Now, let’s take a quick look at the provisional 2021 grid:

If your favorite driver is still not employed for next season – do not worry that much. Five out of the 20 total seats are technically still open for discussion. What is more astonishing is that 2 of them concern Mercedes and Red Bull – the current constructors’ championship leaders. How crazy is that!

Stay tuned for SkullKing Sports’ upcoming analysis on the likely contractual outcomes. Meanwhile, feel free to share your predictions in the comments down below!