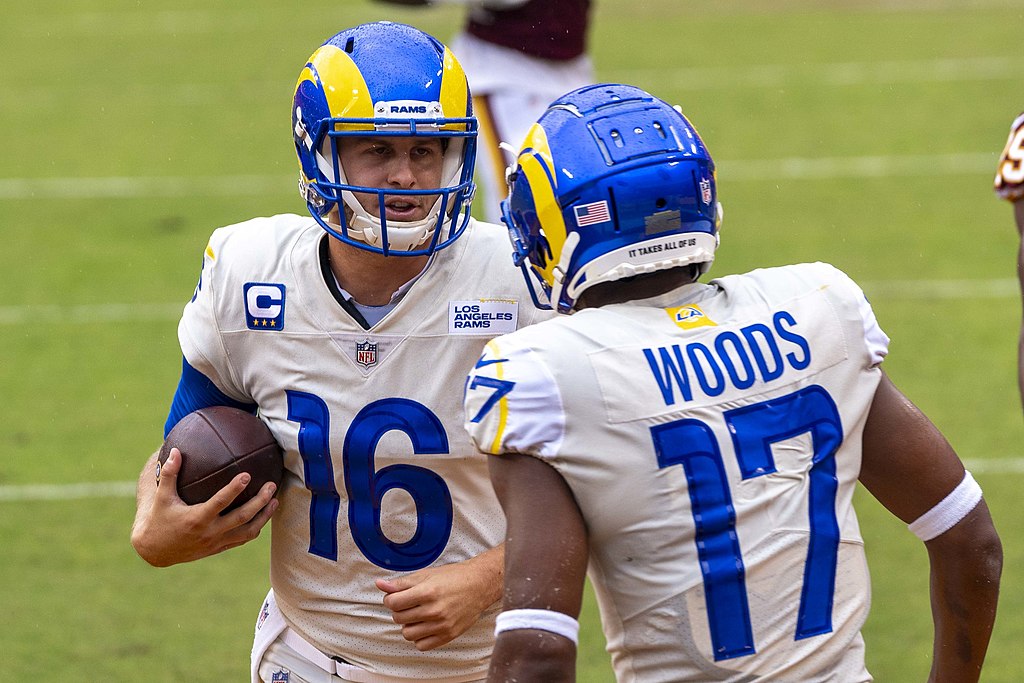 Aaron Kagan gives his weekly view of the Quarterback landscape – giving two QBs to Start and two to Sit for your fantasy matchups.

If you are familiar with the history of Tom Brady, he plays very angrily and prolific coming off of a loss. The last game he played was the worst loss of his career, and he will be playing this game with a passion. This being such an important game for their division, he will pull any tricks he can out of his back pocket. Be ready for prolific fantasy points to be scored by this quarterback and his wide array of weapons. Start him with confidence.

The Seattle Seahawks defense has struggled mightily this season against the pass, and Jared Goff looks to take full advantage of this. His team is coming off of a bye week and will be fully rested for this divisional showdown. Expect this quarterback to put up statistical numbers, as well as fantasy points for the GM that decides to start him. Expect a prolific day from this quarterback statistically.

This divisional game is a scenario that spells trouble for Daniel Jones. The Philadelphia defense has played admirably well to begin the season, and they look to continue this hot streak of destruction against a struggling New York Giants team that has some significant injuries on offense. Expect troubling numbers from Daniel Jones because of the pressure of this defense that he will be facing. Find another option at quarterback this week.