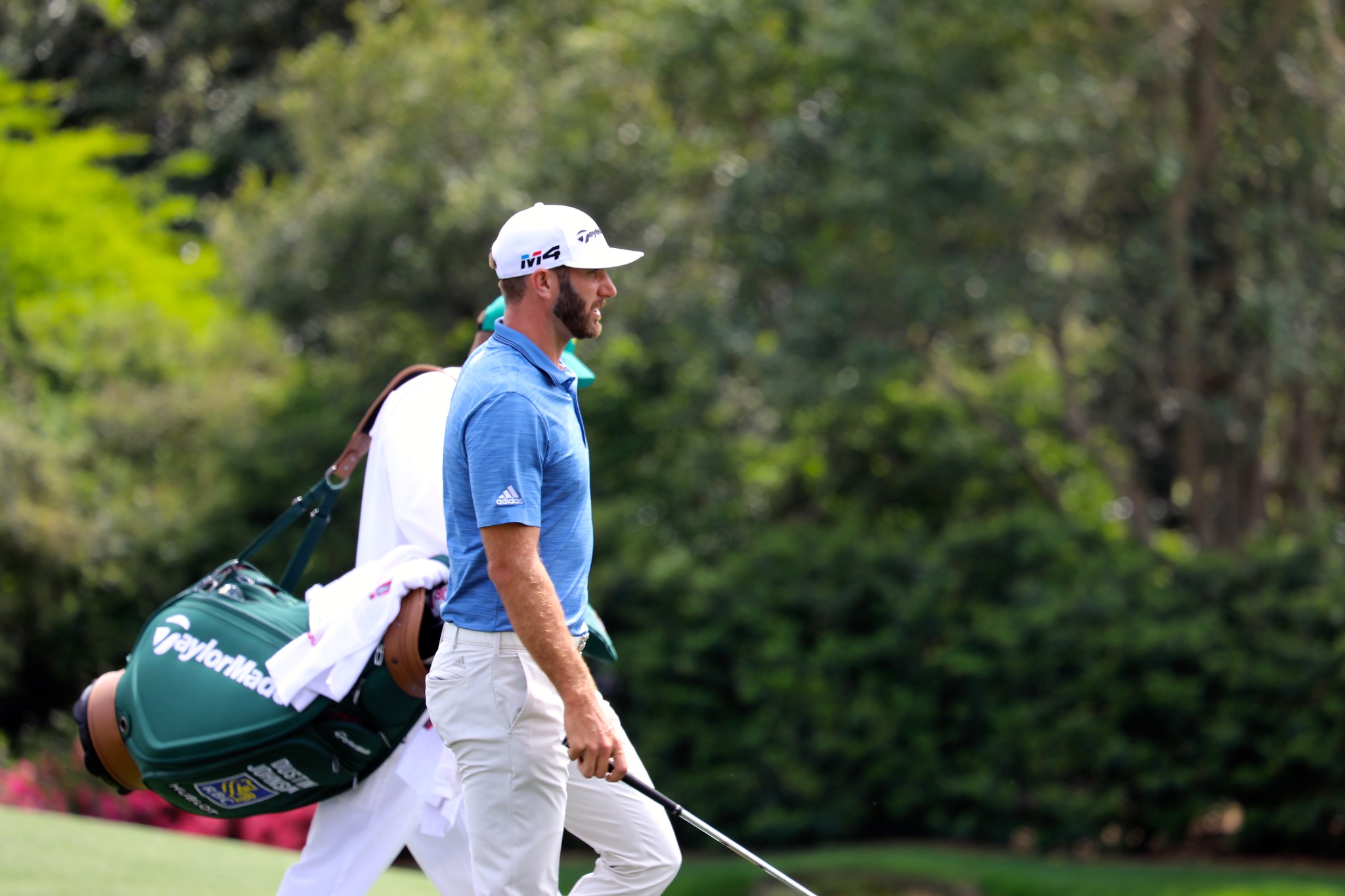 World number one Dustin Johnson silenced all doubters who had been criticizing him for his inability to perform in the clutch at major championships by putting on a record-breaking display at Augusta National for four days. Johnson became the first player to reach and finish 20-under par at Augusta National, winning The Masters by five shots and securing his second ever major championship.

Johnson cemented his spot in the Hall of Fame by winning for the 24th time, tying him with Gary Player for 26th place for most wins on the PGA Tour. Johnson finished five shots ahead of youngsters Cameron Smith and Sungjae Im and eight shots ahead of Justin Thomas. Rory McIlroy battled back from a first round 75, playing his final 54 holes in 14-under to finish in a tie for fifth at 11-under par. Defending champion Tiger Woods finished at -1 despite a 10 on the par-3 12th.

Johnson will defend his Masters title in just five months when the golf world returns to Augusta National for the 2021 Masters.

Five Takeaways from The Masters

Since really the back nine on Thursday, Johnson owned this championship. He had a brief hiccup on Friday where he fell back after reaching 10-under par, eventually landing him in a five-way tie for the lead after the second round. But Johnson quickly separated himself from the pack early in the third round by eagling the par-5 second and followed it up with birdies on the next two holes to take a commanding three-shot lead. From there, it was really a coronation. He faced a brief challenge early on Sunday from Im and Smith, but they never were able to catch Johnson who separated himself from the field on the back 9.

Johnson has faced scrutiny for his inability to close out major championships, including from fellow competitor Brooks Koepka. Before Johnson’s 2016 win at the U.S. Open, he squandered final round leads at the 2010 U.S. Open, 2010 PGA Championship, 2011 Open Championship, and 2015 U.S. Open. He also led after 54 holes at this past year’s PGA Championship but failed to get anything going en route to a runner-up finish to Collin Morikawa.

But winning that second major is a huge boost for Johnson who has clearly supplanted himself as the best player in the world. In his last seven tournaments, Johnson now has three wins, three runners-up, and a T6. Two of those wins include the Fed Ex Championship and Masters. With all the attention on Bryson DeChambeau going into Sunday, it was the other powerful hitter, who said earlier in the week that he didn’t feel the need to bulk up to catch Bryson, that dominated the golf world.

Tiger Woods’ defense as Masters champion came to an end this week, but not without a crazy back 9 that saw the best and worst of him. Woods had put himself in contention early in the week but failed to get in the mix after a 72 on Saturday. Going into the infamous par-3 12th hole at -3, Woods put his tee shot in the water. He dropped and hit another one in the water. After putting his fifth shot over the green into the bunker, Woods sailed his next shot over the green and back in the water. What resulted was a 10, Woods’ highest score ever in tournament golf. He had dropped from -3 to +4 in the blink of an eye.

However, Woods wouldn’t let be the lasting image from the 2020 Masters. He went on to close out by birdieing five of the last six holes, including the final four, to end up -1 and in a tie for 38th. Woods later appeared in the Butler Cabin to put the green jacket on Johnson, officially ending his run as Masters champion.

While Dustin Johnson is hardly a new name to the game of golf, the average spectator turned on the television on Sunday to see some new and unfamiliar names appear right under Johnson’s name. Future stars such as Sungjae Im, Cameron Smith, Abraham Ancer, and Dylan Fritelli not only thrust themselves into contention early in the tournament, but they held their own, all finishing in the top-10.

The youngest of the bunch is Im, a 22-year old from South Korea who caught the golf world’s eye earlier this year by winning The Honda Classic at Jack Nicklaus’ Palm Beach Gardens course. Smith, who has been around a bit longer and had two top-5s in major championships prior to this year’s Masters, won The Sony Open earlier this year but still has gone unrecognized by many. Abraham Ancer is from Mexico and ranked No. 22 in the world. While he has yet to breakthrough for his first win in America, he has performed incredibly well with a hoist of top-5 finishes throughout his career.

The one major that has snakebit Rory McIlroy and kept him from joining the biggest legends in golf did so again this past week, but not without a ferocious fight from the 4-time major champion. McIlroy was a mess early in the week, falling to +3 and appearing to be heading home early after a lackluster start on Friday. But McIlroy played the final 54 holes in 14-under par, the best of any player in the field, and pulled to within four of Johnson at one point on Sunday before a bogey on 10. Despite an opening round 75, McIlroy posted a 66-67-69 finish over the final three days.

McIlroy will only have to wait for five months to get another shot at the career grand slam which only five players in history have done. It’s not like Rory has played poorly at the Masters. This was his sixth top-10 finish in his last seven starts at the Masters.

5. How to Toughen Augusta

The Masters used to be one of the most demanding challenges in golf, but players destroyed it this past week, taking advantage of extremely soft greens and a lack of wind for most of the tournament. The fast greens are what gives The Masters its identity, but without it, it loses its luster. Players have also taken advantage of increased technology and dominating the par-5s like they’ve never done before, and the concern is under fast conditions, they could rip off 400-yard drives and be hitting more wedges into greens.

The last three years, the winning score has been -15, -13, and -20. Since 2010, the winner score has reached or exceeded -13 six times. It has seen some tough scoring conditions under more cool, breezy conditions in April, including in 2016 when Danny Willett won with a winning score of -5, but those years are few and far between.

Augusta officials will gather around to contemplate changes to try and toughen the course up some. Changes in store could include the lengthening of rough, tougher pin locations, the lengthening of holes, and the narrowing of fairways. That said, without winds and dry conditions, players will likely continue to eat up this course.