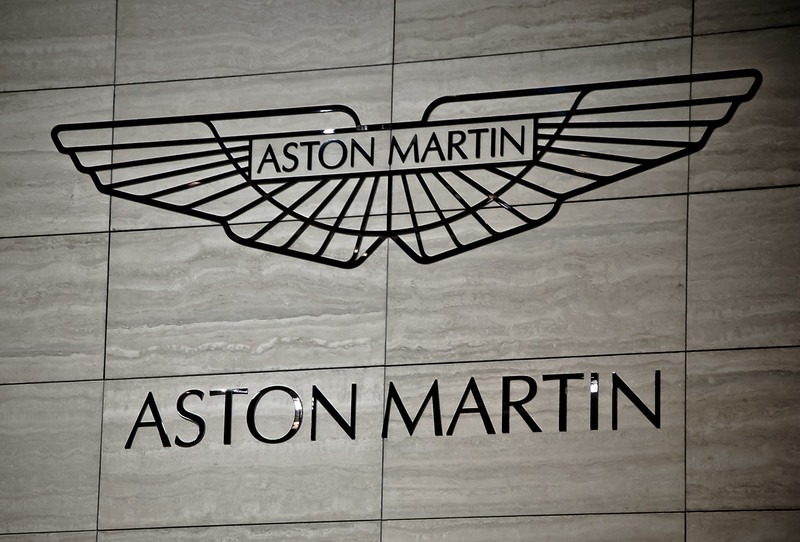 A new era of Formula One is about to begin. Or should I say, an old era is about to return? That’s right! It certainly is exciting that Aston Martin are weeks away from competing in F1 for the second time in history. Not only that, but they have secured four-time world champion Sebastian Vettel to partner Lance Stroll in 2021. According to Aston Martin’s Twitter account, the team signed Cognizant as their new title sponsor.

As we established, this would not be Aston Martin’s first time in Formula One. The iconic British car manufacturer competed in a total of 5 races back in 1959 and 1960. Their highest achievement were the two times driver Roy Salvadori finished 6th (British and Portuguese GPs). Therefore, we should expect that it might take them a while to reach their full potential. For example, it took Mercedes four seasons to become competitive enough and fight for the championship.

On the other hand, team owner Lawrence Stroll seems to be very optimistic about his team’s more recent future. Here are some of his comments, “I’m hugely proud that we can start this new chapter with the support of Cognizant. In today’s world, as the digital revolution continues, I can’t think of a more suitable or valuable partner to work with us as we strive to make Aston Martin one of the greatest teams in the sport.”

The Canadian billionaire does, however, recognize the challenging nature of building a new entity in such a competitive sport: “We had several podiums, we had a win. I’d like this year to have several more podiums and another win or two – step by step fighting for more and more wins.” He continued, “We have the new rules coming in for 2022, we are here to win, it’s why I’m here, it’s why we’re all here, but I have the ability to give us the resources we need to win”.

Note: Aston Martin will NOT be coming as an additional team on the grid. The Mercedes-powered Racing Point F1 Team rebrands as Aston Martin due to ownership stake changes. Mercedes will continue to be their engine supplier.

Interesting fact: The well-known automotive designer and driver Carroll Shelby raced for Aston Martin in all 4 of their 1959 Formula One entries.