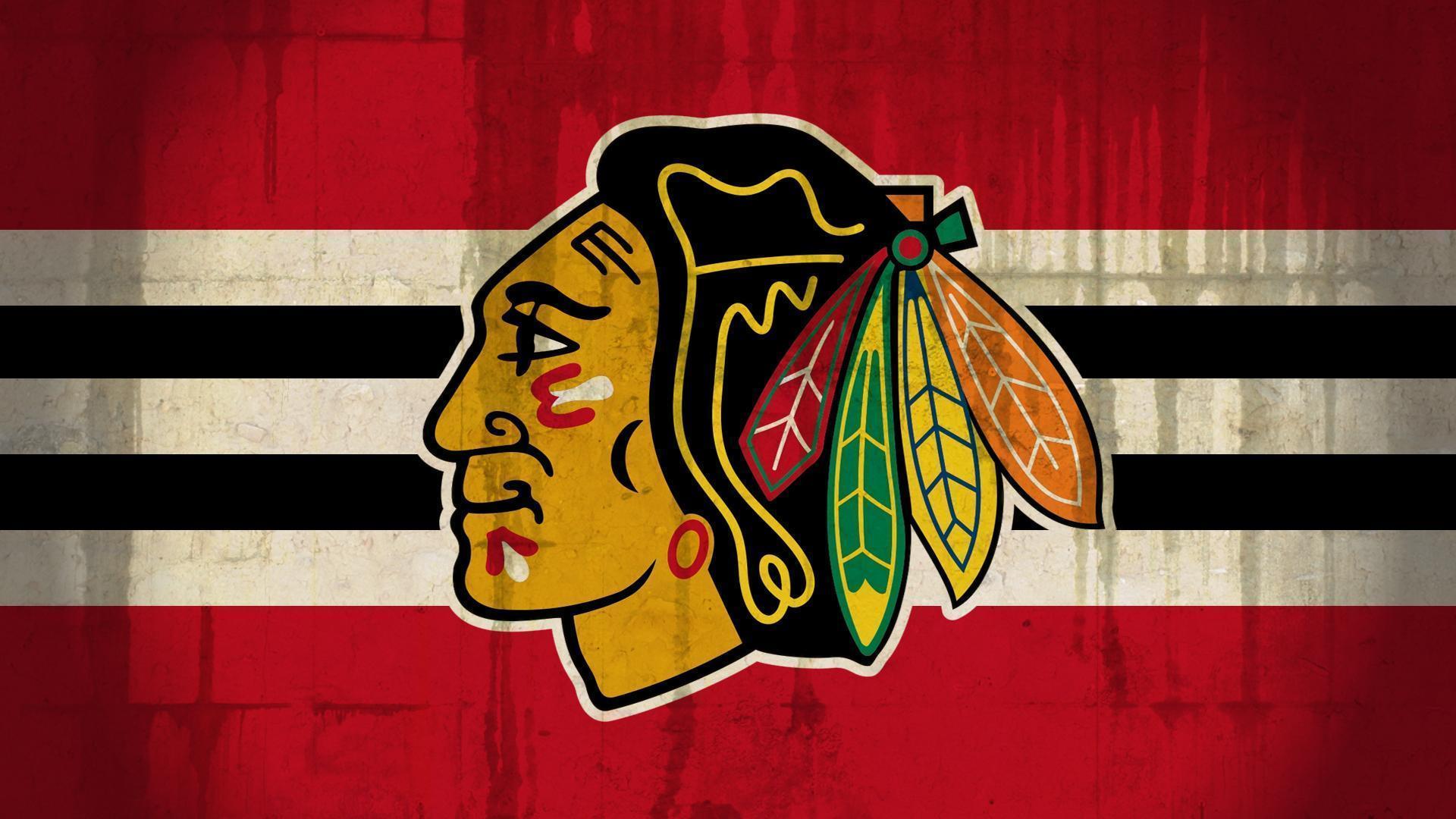 It was reported by the Chicago Blackhawks Communications Team this morning that the team has reached an agreement with Head Coach Jeremy Colliton on a two-year contract extension. The extension keeps Colliton on the Blackhawks bench until the conclusion of the 2022-2023 season.

Colliton will be beginning his third season as Chicago’s head coach tomorrow night when the Hawks take on the defending Stanley Cup Champion, Tampa Bay Lightning. Colliton, was named the immediate successor to former long-time tenured, and 3x Stanley Cup champion coach, Joel Quenneville on November, 6, 2018. President of Hockey Operations and GM, Stan Bowman had this to say about Colliton, “Jeremy has shown an innate ability to develop young talent throughout his two seasons as head coach of the Chicago Blackhawks. This, coupled with his vast knowledge of the game, exceptional communication skills and determination to win, makes us extremely confident Jeremy has what it takes to lead our team back to an elite level as we continue to build a roster that can compete year in and year out.”