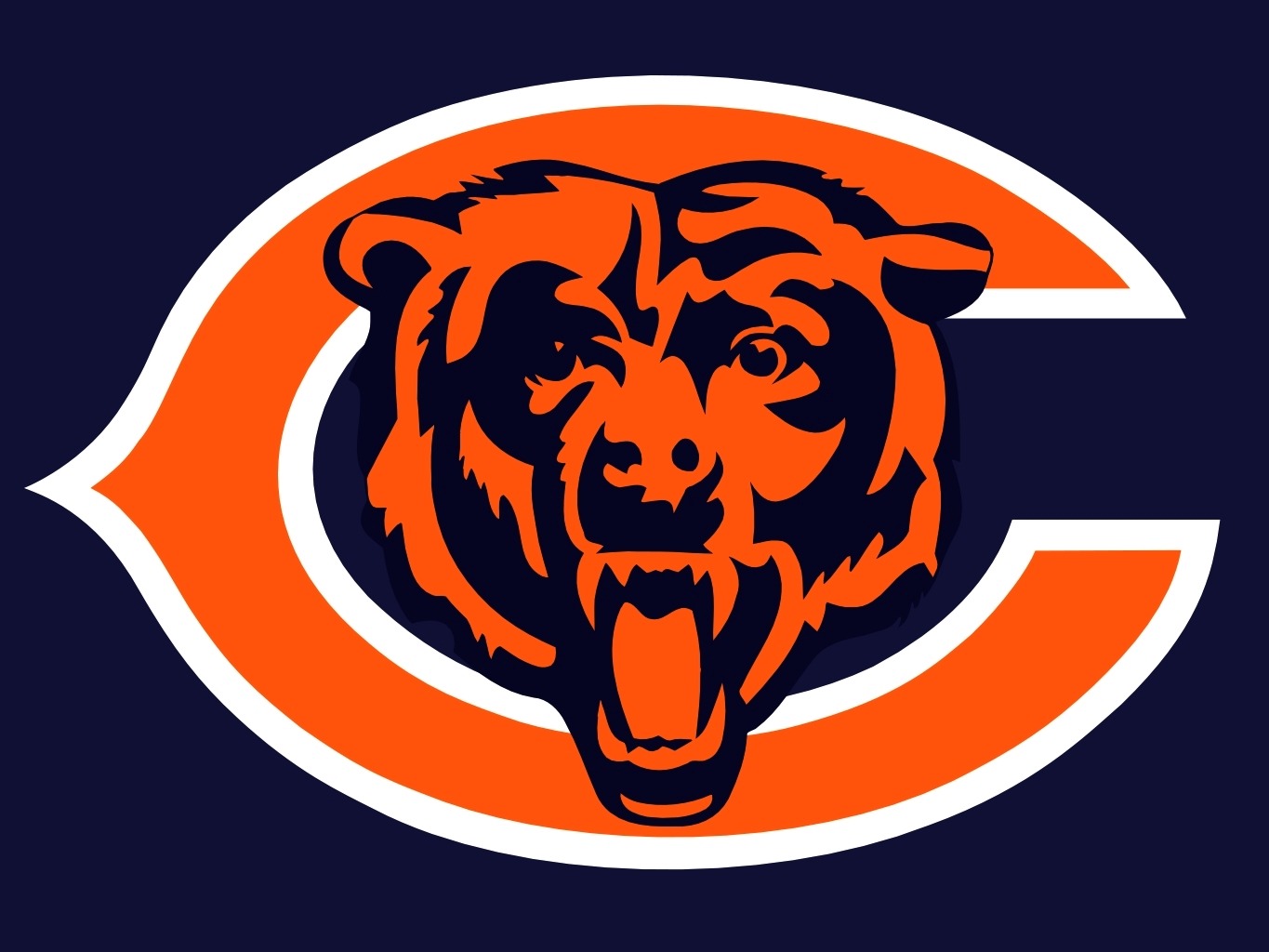 The Chicago Bears are now losing two more coaches, this time, both come from the offensive side of the football. As incoming Falcons head coach, Arthur Smith, assembles his coaching staff for his first season in Atlanta, he will be doing so poaching two of Matt Nagy’s top offensive assistants. Mark Potash of the Chicago Sun Times writes, “Bears passing-game coordinator Dave Ragone was hired as the Falcons’ offensive coordinator [yesterday], and NFL Network is reporting that running backs coach Charles London is expected to be hired as the Falcons’ quarterbacks coach.

The loss of Ragone will be a tough pill to swallow for the Bears coaching staff, but it could serve as a blessing in disguise. With the unlikelihood that Mitchell Trubisky will be returning to Chicago in 2021, it is possible that Nagy could go out and find a passing-game coordinator that is more familiar with the play style of a certain Houston Texans QB who appears to want to be traded more and more each day. The position could also just be disposed of altogether as Potash writes, “Ragone’s passing-game coordinator position was created when [John] DeFilippo was hired last offseason, largely because of Ragone’s experience with Mitch Trubisky.” With all of the recent coaching vacancies, Nagy could elect just to disassemble the position altogether.

The loss of London is perhaps the most crucial for Chicago’s offense. London had served as Chicago’s running backs coach the last three seasons, and Chicago’s workhorse back, David Montgomery has been the beneficiary of this. Montgomery finished the 2021 season tied for 5th with Jaguars back, James Robinson, in rushing yards (1,070), and in a four-way tie for 8th in rushing touchdowns (8) with D’Andre Swift, Taysom Hill, and Josh Allen.

While it is extremely unlikely to go from a head coaching positon to a positions coach, I would love to see Nagy target Anthony Lynn, who was just let go by the Chargers, to fill the void London is leaving on the coaching staff. Lynn had been a running backs coach with five different teams dating back to 2003 (Jaguars, Cowboys, Browns, Jets, Bills) leading up to becoming the Chargers head coach in 2017. Lynn’s success with running backs in the past speaks volumes to how well he could help the tandem of Montgomery and Tarik Cohen, who will be returning from an ACL injury, but with his name swirling around in rumors of offensive coordinator positions in cities like Detroit and Seattle, it remains unlikely he will end up in Chicago.

The exodus goes on in Chicago, and as a result fans should be getting a feel for the sense of urgency around Halas Hall this offseason. This is the fourth coaching vacancy on Chicago’s staff in the past 10 days. Coaches are jumping ship because the writing is on the wall. Job security is not a luxury anyone has anymore in Chicago. The feeling is that the team is absolutely in must-win mode, and perhaps the coaches who have left do not trust the current front office or head coach to do what it takes to win this season.