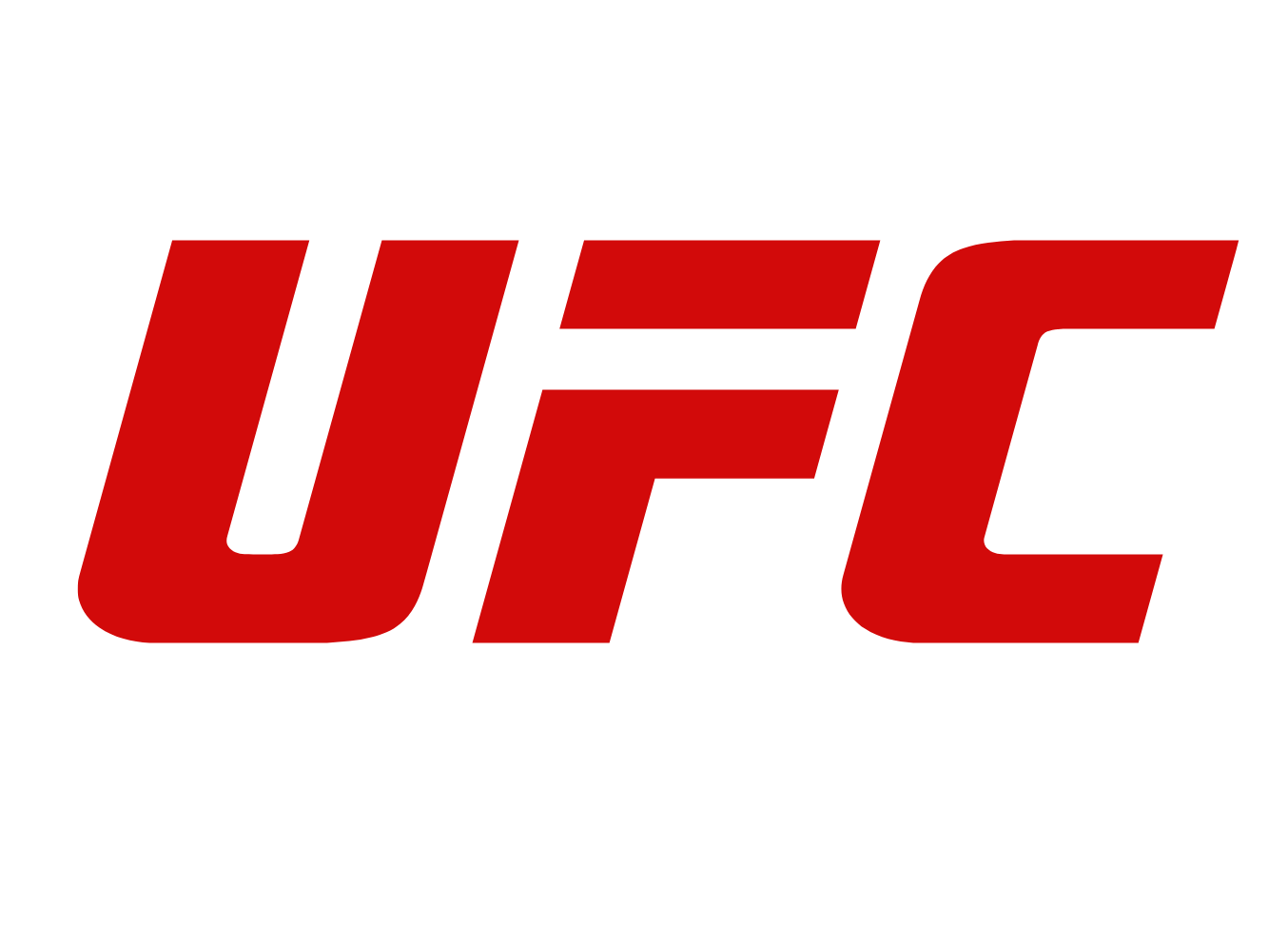 The first UFC pay per view has come and gone, and what an event.

Here are my final thoughts on UFC 257.

• The glorious return of superstar Conor McGregor was spoiled by Dustin Poirier. Poirier knocked him out in the second round, marking the first time McGregor has been stopped by strikes. What a wild sport.

• In hindsight, I should have given Poirier more of a shot to defeat McGregor. I didn’t. I thought the Irish superstar was going to finish the Louisana breed fighter in the first round. Poirier has been way more active since their first fight, and that should have clicked with more.
So what’s next for Poirer? Well, he should be the lightweight champion right now, but UFC president Dana White was begging UFC lightweight champion Khabib Nurmagomedov to unretire. Now that Nurmagomedov is finally done (for now), Poirier should either do the trilogy with McGregor for the title or fight the No. 3 ranked lightweight Charles Oliveira for the vacant title. Poirier holds all of the cards, and the ball is in his court. It will be fascinating what happens in the coming months.

• McGregor, McGregor, McGregor. While he didn’t get the result he wanted, he and Poirier are now the second most bought PPV of all time. He was gracious in defeat like he usually is; some fighters should take note. One of McGregor’s excuses at the press conference I agree with is the lack of activity. He fought for 40 seconds last year. That is it. To compete at the highest level of his sport, you must stay active – especially against a savage like Poirier. In his defense, however, McGregor wanted to fight three times last year. The UFC put a halt to those plans, and it came back to bite them in the ass.
McGregor is still the biggest star in the sport, but if he keeps losing, the star will lose its brightness. He can fight anyone, and it will sell one million PPV buys. The Irish superstar needs to cherry-pick his next opponent if it’s not the trilogy with Poirier like he wants. The third fight with Nate Diaz is massive, a fight with Tony Ferguson is fun, or a fight with Rafael Dos Anjos, a fight that was supposed to happen years ago. All I want is for McGregor to stay active. MMA is better when he is active because more people watch.

• What a UFC debut for Michael Chandler. It might be the best of all time. I never thought I would see Chandler in the UFC because he was the face of Bellator, the UFCs biggest competition. The way he finished Dan Hooker was very impressive. No one does that to Hooker. Chandler is now ranked No. 4 in the lightweight rankings deservedly so. White said that Chandler vs. Poirier made sense at the press conference, but Poirier was not having any of that. Chandler should fight No. 2 ranked Justin Gaethje to determine the number one contender for the title. Man, the lightweight division has never been better.

• Hooker was devastated after his loss. I can’t even imagine the pain that he was in. He lives in New Zealand, so the sacrifice to fight during this pandemic is very extreme. He cannot see his family for almost a month when he goes home. After the fight, Hooker took his gloves off and put them in the cage, signifying that he was retiring. While I don’t believe he is retiring because he is only 30 years old and in the prime of his career, it was still eyebrow-raising. I’m sure he did it because he was very emotional and extremely pissed off. He will be back.

• Jessica Eye and Joanne Calderwood had an entertaining fight. Something that no one thought was going to happen.

• Makhmud Muradov had a second consecutive third-round knockout as he finished Andrew Sanchez. Muradov is someone to keep an eye on as he is outstanding.

• Marina Rodriguez stopped the Amanda Ribas hype train by knocking her out in the second round. This was another fight that everyone counted a fighter out. Rodriguez proved the doubters wrong. She was very impressive, and her stand up is dangerous. Her next fight will be massive.

• Although Amanda Ribas lost, her star power is still there. She just got wanted to stand and bang with someone she should not have. She will be back and better than ever. Ribas is only 27 years old.

Some other quick thoughts:

• Arman Tsarukyan is for real and will be ranked by the end of the year.

• It was great to see Brad Tavares back in action after his layoff last year. I hope he fights three times this year.

• Julianna Peña desperately needed a win and got it. I respect her call of champion Amanda Nunes but saying Nunes ducked her is a little corny and a lie.

• Marcin Prachnio saved his job and upset Khalil Rountree. I DID NOT SEE THAT COMING AT ALL. I would have bet the house on Rountree.

• Movsar Evloev continues to impress, and his next fight will be someone in the top 15 of the featherweight division.

• Amir Albazi is fun to watch. His next fight will be someone in the top ten of the flyweight division.