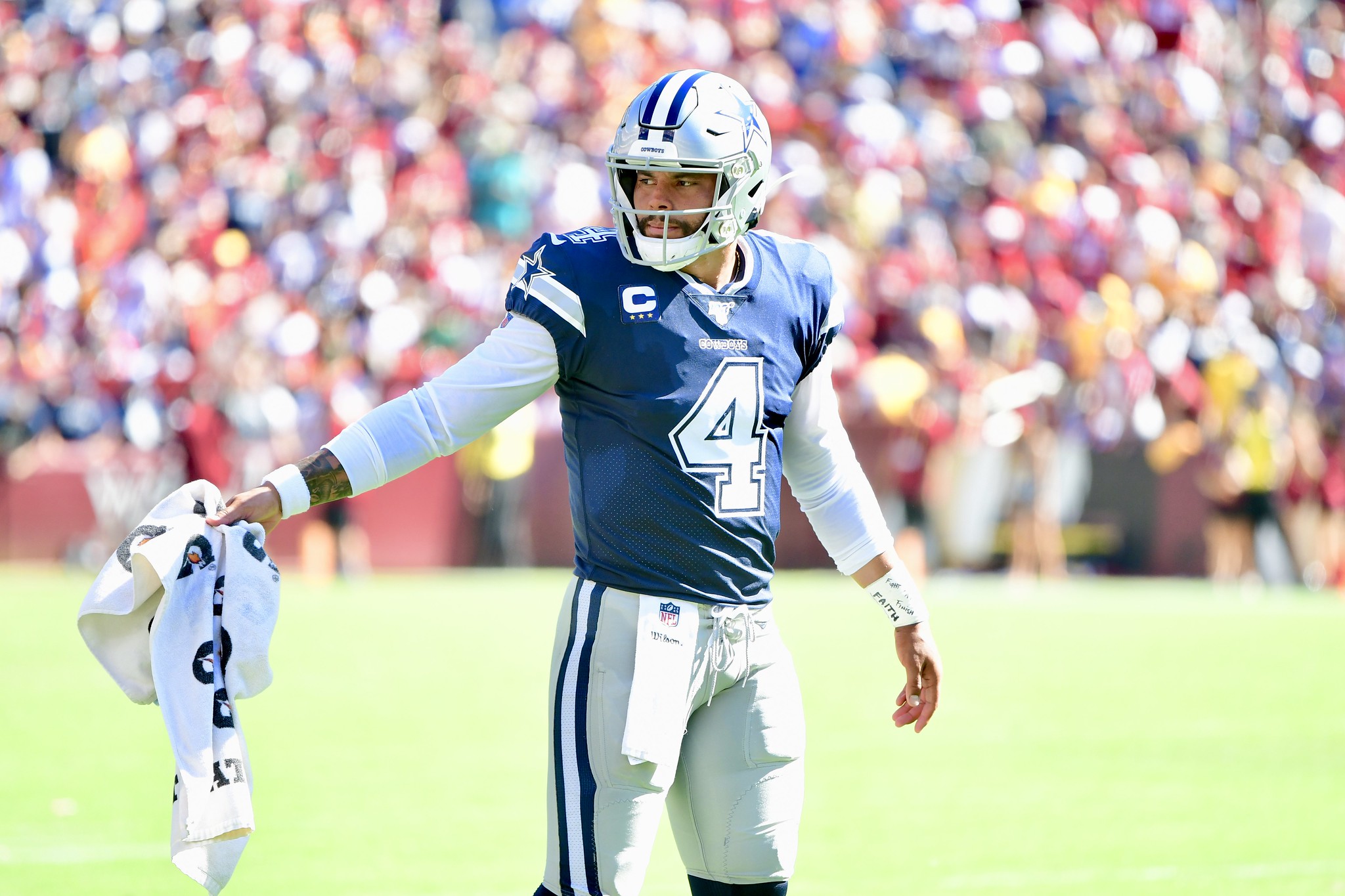 After this franchise tag window closes, quarterbacks that are untagged and have no contract will become free agents and be available for other teams to sign.
Aside from free agency, the draft will provide some teams with franchise quarterbacks. Depending on where these top prospects end up landing, this is another aspect to consider for teams looking to fill the position. Some free-agent quarterbacks may not even be signed before the draft but will be snatched up shortly thereafter.

March and April will be very interesting months considering the number of team needs at this position. A large amount of speculation can be made, but we will not truly know where players land until after the draft. Teams have already made trades to fill this position, and these trades will become official when free agency begins on March 17th, which is also the start of the new league year. This is a very exciting time for football fans to build expectations for the upcoming season.

The possibility of some former starters becoming backups may be there after all of the dominoes fall, but teams understand that it is essential to have a capable backup quarterback on their roster. This is almost certainly going to happen to a few players. Whether they are released before the free agency time starts will depend on the team and their decision. However, being released before this period starts is a much better situation for the player to decide on their landing spot.

We will be closely following the transactions that involve quarterbacks over the next few months, and this will give us a better idea of which direction a team wants to go in concerning the position. Please read my future articles looking at the effects of these different transactions on their respective teams. I will try to give you my opinion on these, as well as how it will affect your fantasy football team if you currently have these players in Dynasty, or are thinking of drafting them in a new league that you will be drafting this year. This is an essential perspective on the player because we want to help you win your league!